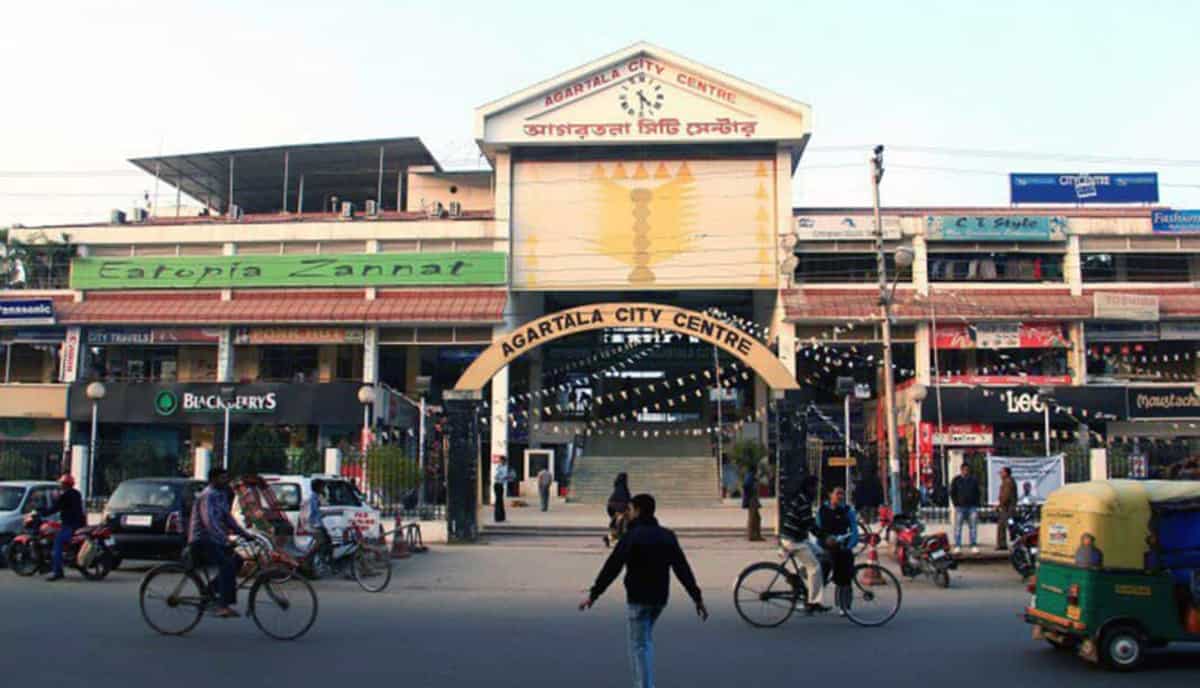 Northeast cities have fared average to very low in the ease of living index, 2020, released by the Union ministry of housing and urban affairs.

Among the cities in the region, Agartala secured the 11th rank in India in the ease of living index in the less than one million population category.

Chief Executive Officer of Agartala Smart City Sailesh Kumar Yadav on March 5 informed that as many as 62 Indian cities were brought under ease of living assessment where Agartala scored 55.20 on 100-point scale while Shimla is ranked first in this category in the country with a score of 60.90.

Agartala’s score is highest in the Northeast with Shillong securing the 35th rank, Kohima 49th, Imphal 50th, Itanagar 53rd and Aizwal 57th in the category of less than one million population.

Guwahati featured in the category of million plus cities and ranked 46 out of 49 cities that have participated.

There were various parameters based on which the judgment was made. The parameters had four pillars – quality of life, economic ability, sustainability and citizens perception survey. It highlighted a comprehensive picture of the cities, which participated in the competition. There were 13 categories and 49 indicators, which include health, education, housing, safety and security, green spaces, environment, city resilience and energy.