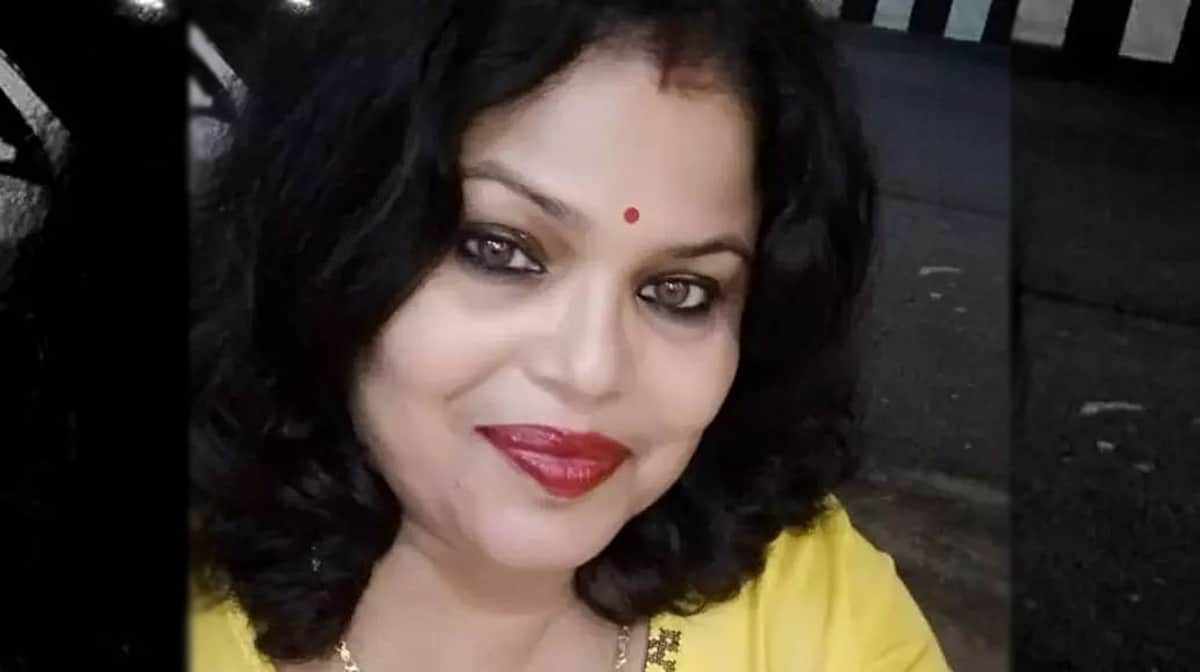 Guwahati police commissioner Munna Prasad Gupta said that the 48-year-old writer was arrested on April 6 on various charges, including sedition, for her alleged Facebook post on security forces after 22 security personnel were killed in a Maoist attack in Chhattisgarh on April 4.

“She was arrested last night and today (April 7) we produced her before the Kamrup Metro district court. We did not seek police custody. She has been sent to 14 days of judicial custody,” Guwahati Police Commissioner Munna Prasad Gupta said.

Sarma was arrested following an FIR lodged by two lawyers – Umi Deka Baruah and Kangkana Goswami. Another police official said that she was summoned by the Dispur Police and after being questioned for some time she was arrested on charges of sedition, violation of the Information Technology Act and under other sections of the Indian Penal Code.

According to the Assam Police, Sarma had allegedly written on Facebook: “Salaried professionals who die in the line of duty cannot be termed martyrs. Going by that logic, electricity department workers who die of electrocution should also be labelled martyrs. Do not make people sentimental, media.”

On April 5, in another post on Facebook, Sarma said: “Isn’t it a crime to harass me by giving the wrong interpretation of my post? Will they come under the law for the false slander against me?”

Talking to the media, Assam Pradesh Congress president Ripun Bora said the law will take its own course as police have arrested Sarma, but some people have threatened to gangrape her and police should also take action against them.