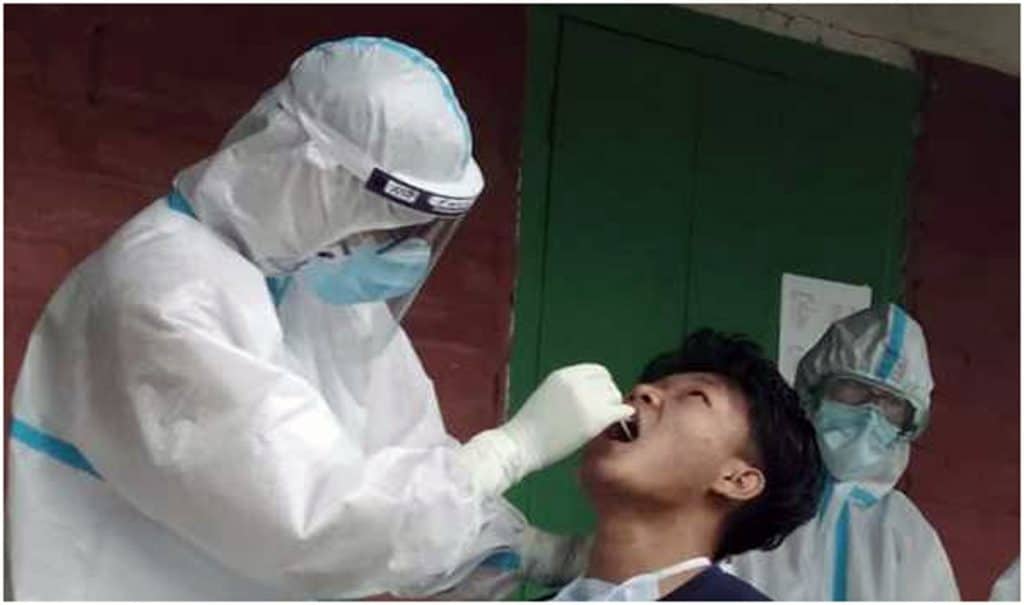 Assam has been witnessing continuous increase in the number of COVID-19 cases in the past few days. Asa many as 195 fresh cases were reported from the state on April 7.

With the fresh cases reported on April 7, the total number of active cases in the state climbed up to 847.

The positivity rate was below 0.5% in the past few weeks.

The health department, though, said that this spurt in the number of cases was due to more testing. 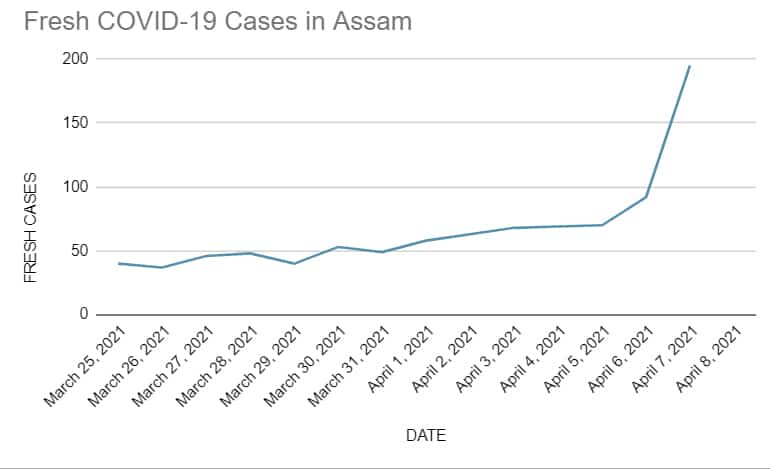