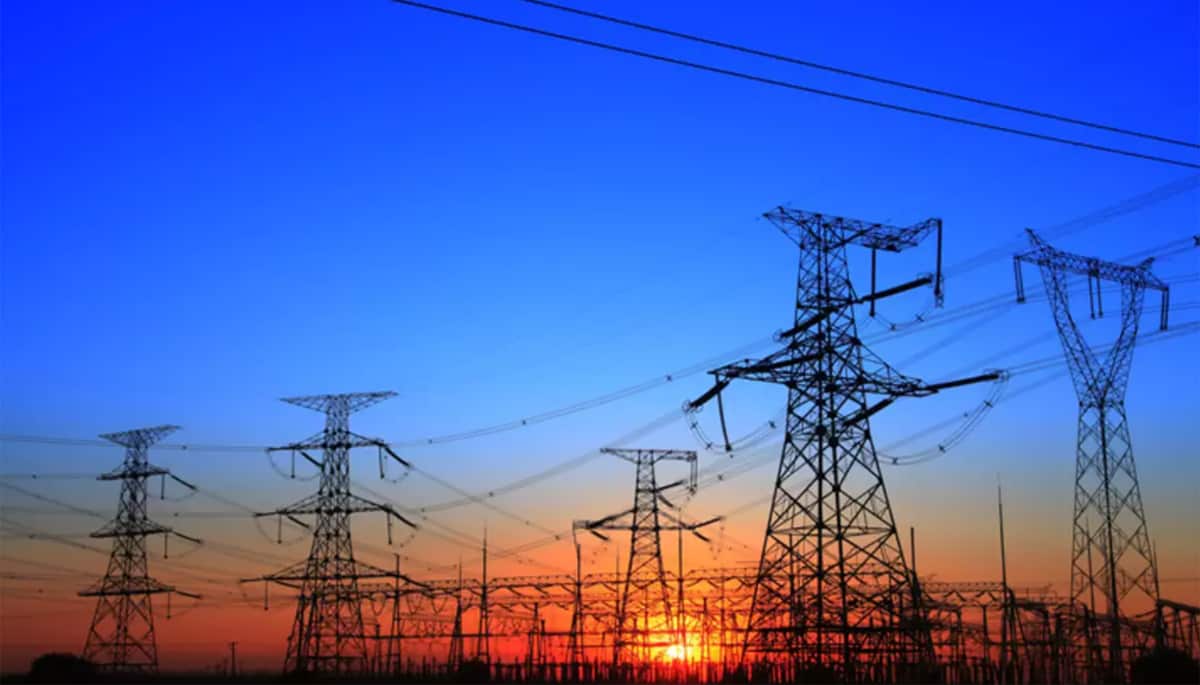 The entire state of Meghalaya was witnessing long hours of load shedding due to the continued crisis at MeECL. Earlier, NTPC started regulating power supply in the state. However, the state government reached an understanding with the company and the regulation was stopped mid-March.

Now, in a notice addressed to the chairman and managing director at Meghalaya Energy Corporation Limited, Arun Kumar Kembhavi, the Power Grid Corporation of India has said that electricity supply will be regulated if outstanding dues of Rs 56.89 crore are not cleared by April 8.

“If MeECL fails to clear the total outstanding dues by April 8, PGCL will be compelled to regulate 50 MW power it supplies to the MeECL from midnight of April 14,” PGCIL chief general manager (commercial) CTU, J Mazumder noted in his letter to the CMD of MeECL.

“Despite repeated requests, MeECL is yet to clear due of Rs 56.89 crore, out of which an amount of Rs 46.51 crore is the outstanding for over 45 days,” Mazumder said, adding that PGCIL had on February 17 written to MeECL requesting the corporation to liquidate the outstanding dues within 60 days (by April 8) failing which regulation of power supply shall be enforced.

“…the quantum shall be in proportion of the allocation from NEEPCO, NHPC & NTPC may be decided by NERLDC based on merit order of dispatch,” the notice said.