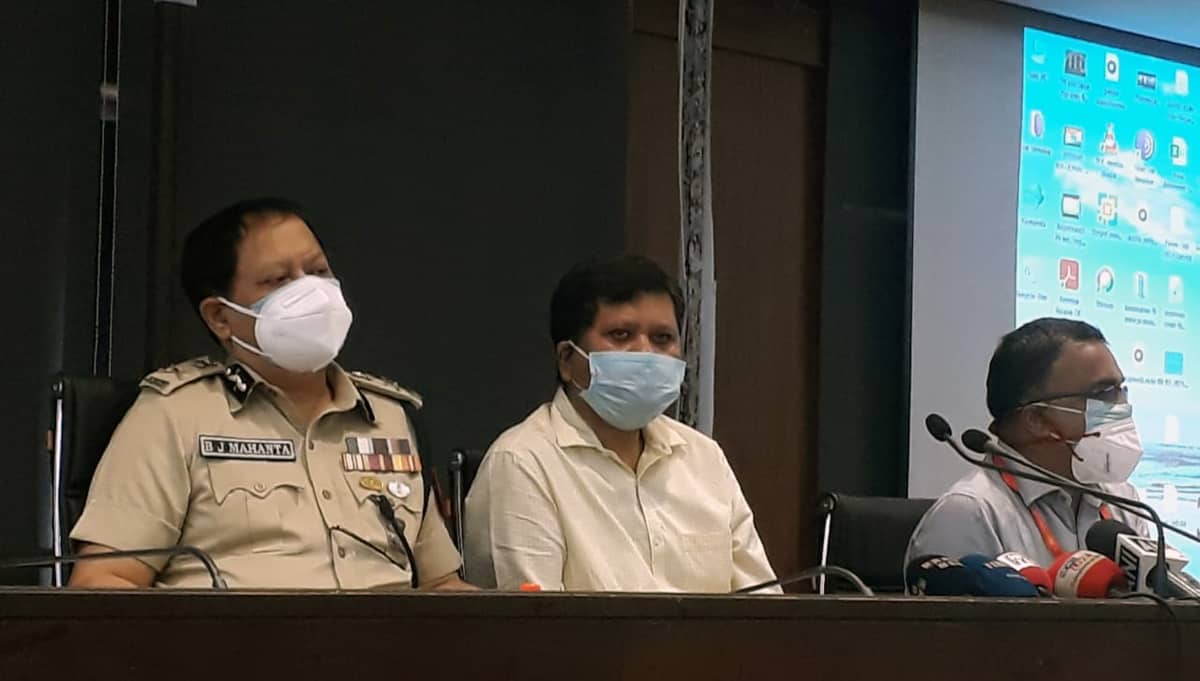 The Assam Police will register “attempt to murder” case against the violators of the Standard Operating Procedures (SOPs) enforced to curb the COVID-19 pandemic, director general of police Bhaskar Jyoti Mahanta said on May 12.

The top cop requested the people to strictly follow all the provisions of the new SOPs and said if anyone is found violating the protocols, stern action including ‘attempt to murder’ case would be registered against them.

While addressing the media in Guwahati, Mahanta said: “Violating the government’s orders and SOPs, if anyone or any organisation organises any function or any event, it would be treated as betrayal against the society. In that case we would not apply the simple IPC (Indian Penal Code) or provision of the Disaster Management Act, strictest law would also be applied against them. ‘Attempt to murder’ case like charges would be faced by those organising any function, party, get together or any kind of gathering,” the DGP added.

“No crowding would be tolerated in public places, shopping complexes, markets. Police would resort to lathicharge in such cases even during the curfew relaxation period,” he added.

The top Assam Police official said there are reports that some traders while downing shutters on the front side of the shops are doing business inside using the back door. These businessmen will be in deep trouble and will be booked under the relevant act.

Mahanta said that containment zones would see zero tolerance. “Anyone trying to use COVID-19 excuses to come out and found violating the SOPs would be put into jail,” he said.

With 5,500 to 6,200 new COVID cases reported every day during the past few days in Assam, the state government on May 12 issued new SOPs with effect from May 13. According to the SOPs, the curfew timings across Assam have been advanced to 2 pm from the earlier 6 pm. The fresh SOPs, issued by Assam chief secretary Jishnu Barua, said that all shops and commercial establishments would be shut down at 1 pm on all days instead of 2 pm, weekly markets would not be allowed for 15 days, all educational institutions including schools, colleges and universities must provide quality virtual options, no physical classes would be allowed for 15 days and all government and non-government offices would be closed for 15 days with effect from May 13.