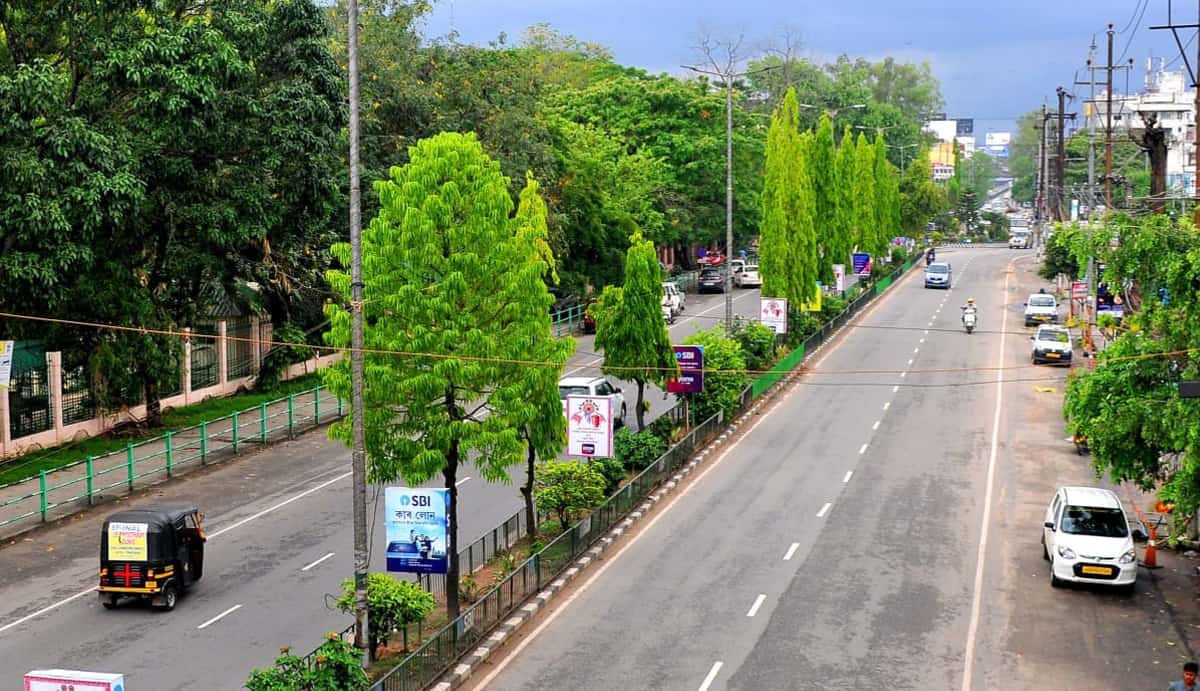 Environment and forest department in Assam has announced a “mega plantation drive” in Guwahati.

Minister for environment and forest, Parimal Suklabaidya, in a meeting with senior forest officials on June 7, asked them to prepare a comprehensive plan for greening Guwahati which will help reduce pollution.

As part of the “green initiative” to restore the ecosystem, plantation of saplings would begin from Panjabari’s Aranya Bhawan to Borjhar’s Lokapriya Gopinath Bordoloi International Airport in Guwahati.

Suklabaidya asked the forest officials to plant flower bearing tree saplings that would add to the beauty of the capital city. “Plantation has to be taken up to increase the overall green cover and to make the city green and beautiful,” he said.

The minister asked the officials to contribute to the green cause and to approach corporates and agencies for CSR funding. Suklabaidya also urged the officials and employees to plant at least two saplings every month.

He asked the officials to make a proper survey of the entire stretch to identify the places where new trees can be transplanted and tree saplings planted.

Proper protection of the saplings with tree guard to protect from cows and other animals was also discussed.

The minister also directed the officials to come up with innovative projects to extend the green cover to the barren lands.

It may be mentioned that 10,353-hectare area was brought under plantation in the past five years. Assam’s forest cover has increased by 221.51 sq km since 2017, a press release from the department said.

It added that 24 ‘sahitya manishi upabans’ have come up in 24 districts with around 1,000 plant species each.

The department has set an ambitious target plantation in 12,500 hectare by 2024 through public participation.