A special two-day COVID-19 vaccination camp was held at Mago village and Jethang Grazing Ground, the last Indian villages towards the Tibet border in Tawang district of Arunachal Pradesh.

In order to make it possible for the vaccine to every grazers who already had moved out of their villages towards Indo Tibet border with their herds for summer grazing, a camp was organized at Topgye hotspring for the benefit of grazers at Chunag, Lungur and Chirgyap La, including the villagers of Mago on June 25.

Another vaccination camp was conducted at Jethang GG, which is around four and half hours walk from Mago village. This camp was set up to facilitate vaccination for grazers at Tso-Gye, Merathang and Yaya on June 26.

During these camps, a total of 177 beneficiaries of 18-44 years and 10 beneficiaries of 45 plus age were given COVID-19 vaccination. Random RAT tests were also conducted in both the locations along the Tibet border and no positive case of COVID-19 infection were detected. 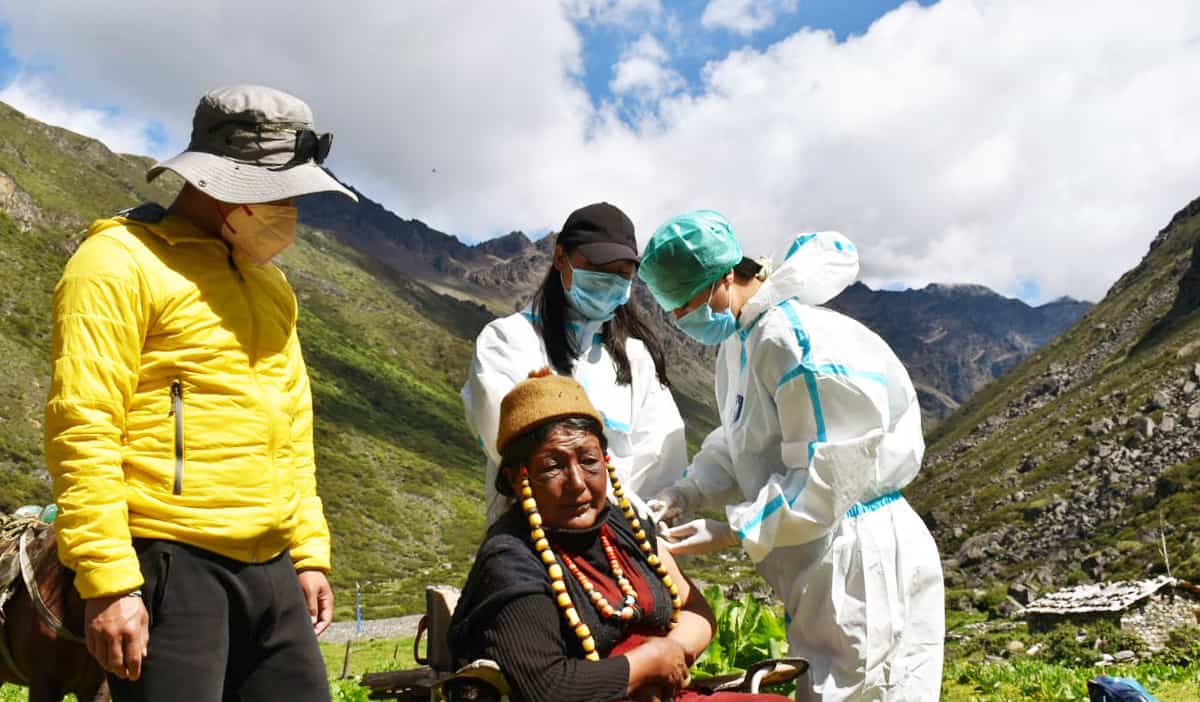 DRCHO Dr Rinchin Neema treated 25 patients suffering from different ailments, while ZPC Tawang Leki Gombu gave a patient hearing to the grievances of the villagers and also provided all possible help to them and assured that their grievances will be placed before competent authorities. 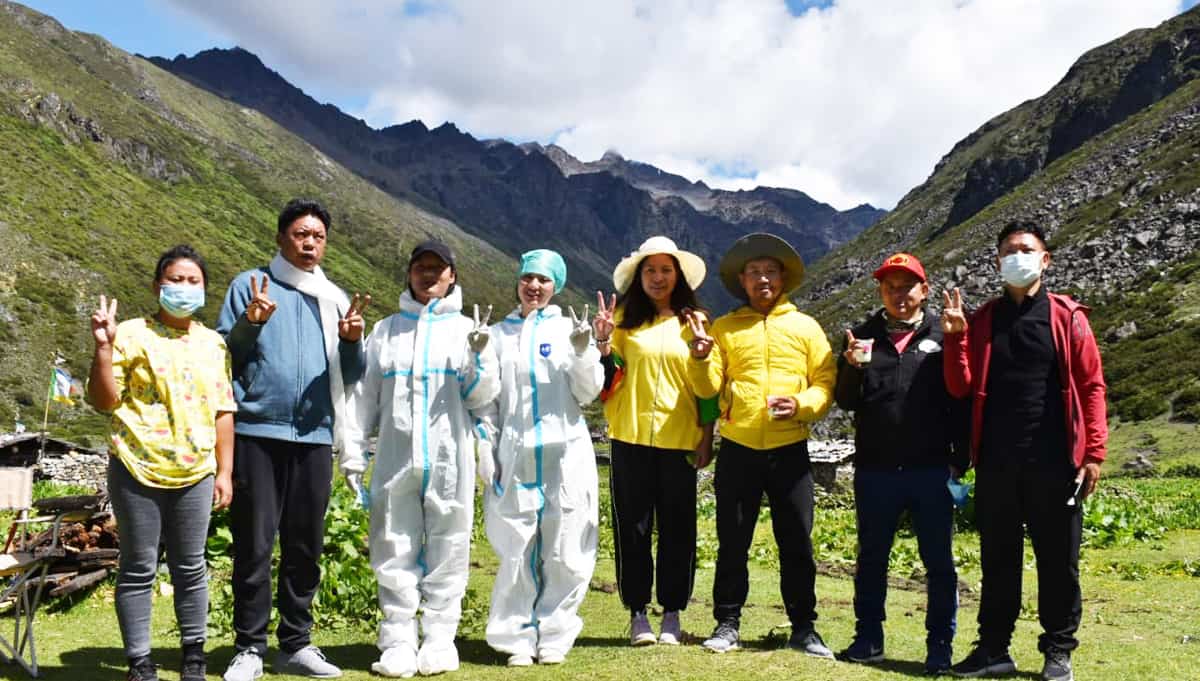