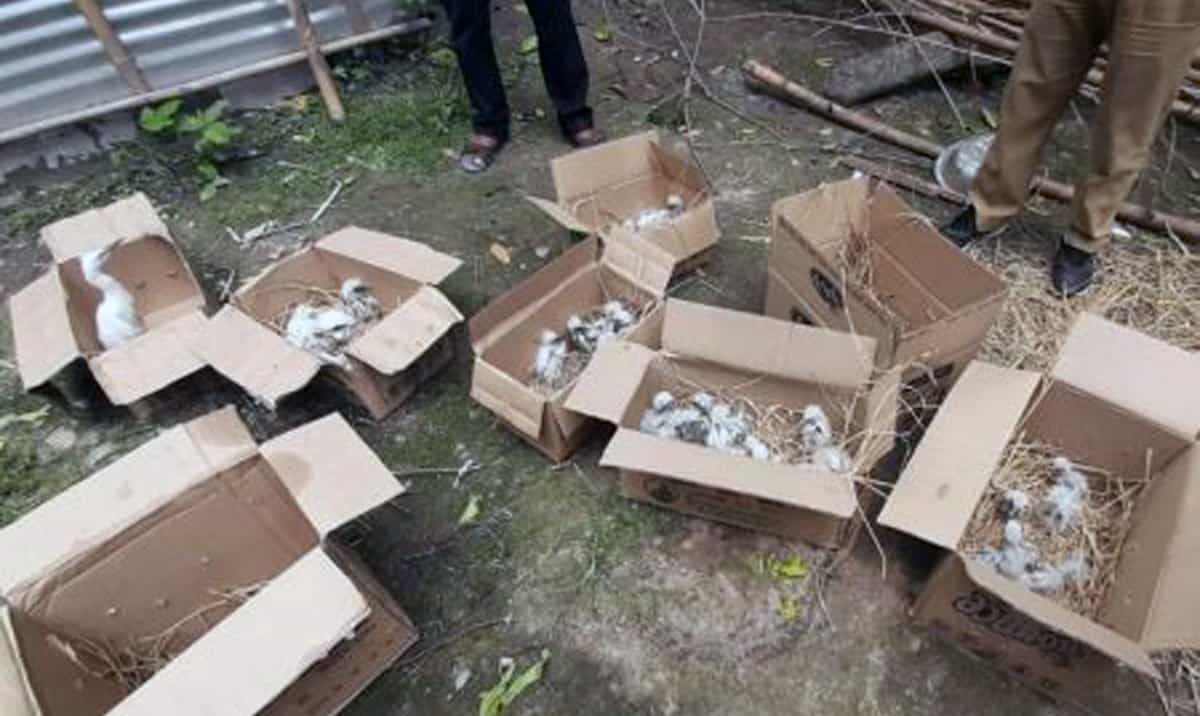 Assam environment and forest department authorities filed an FIR against executive member of Tangla Municipal Board for his action leading to killing of “scores of egrets” at Jalukbari area under Ward No 1 in Assam’s Udalguri district.

Following directive from chief minister Himanta Biswa Sarma to enquire into the incident of killing of egrets on June 25, environment and forest minister Parimal Suklabaidya directed principal chief conservator of forest (wildlife) Amit Sahai to probe into the incident and submit a report immediately.

Divisional forest officer at Dhansiri Forest Division, Udalguri, NK Bordoloi investigated into the incident and found that executive member, Tangla Municipal Board, Shantanu Das, had served notices on June 8 to five residents of Ward No 1 and 2 to clear bamboo grooves nesting the egrets and their fledglings as the “droppings of birds were creating unhygienic environment which may increase the risk of COVID-19 infection in the area”.

Scores of birds were killed when the bamboo groove was hewn by municipal workers.

Meanwhile, the forest authorities have filed an FIR against Das for the unfortunate incident at the Tangla Police Station. Also, a case will be filed against Das under Section 55 of Wildlife Protection Act, 1972 in the Court of the Chief Judicial Magistrate, Udalguri.

Divisional forest officer Bordoloi informed that 88 egret fledglings have been rescued and sent to the Centre for Wildlife Rehabilitation and Conservation at Kaziranga.

Egrets are listed under Schedule IV of Wildlife Protection Act, 1972.

The local forest authorities are planning to hold awareness meetings with leading citizens, NGOs and government officials on the need to protect wildlife.