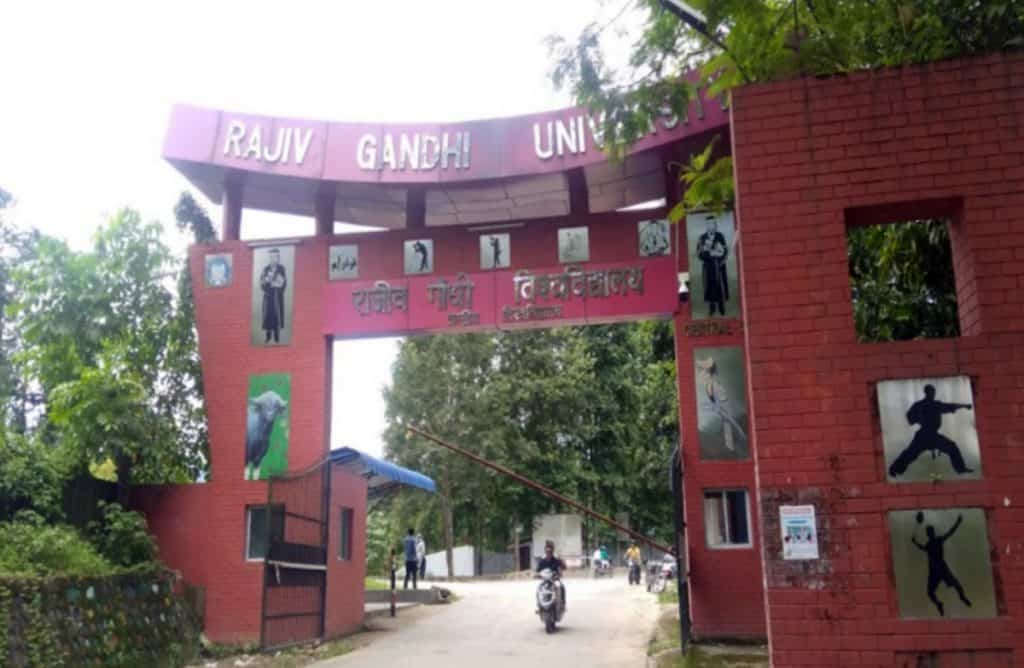 Inviting the governor’s attention to the matter, the unions in a representation addressed to governor Mishra, who is also RGU’s chief rector, on June 29 said exorbitant fees is killing the dreams of many genuine and poor students who want to pursue higher education in the lone central university in Arunachal Pradesh.

Rajiv Gandhi University on June 26 announced Rs 700 as fee for common entrance tests. The application process will be online.

“The fees charged by RGU is so unreasonable that unlike other universities there is no separate fee structure and relaxation for ST, SC, OBC, PwD, EWS, general and other categories. RGU’s clarification that this year, for the first time, the university is introducing ‘out-of-campus’ exam centres, also stands unconvincing as it is a well-known fact that there are many universities in the country which conducts entrance exams annually in different locations nation-wide with reasonable prices, e.g. JNUEE, DUEE etc.,” the representation said.

The unions said they have also written to the university administration several times to reduce the fees which went to no avail.