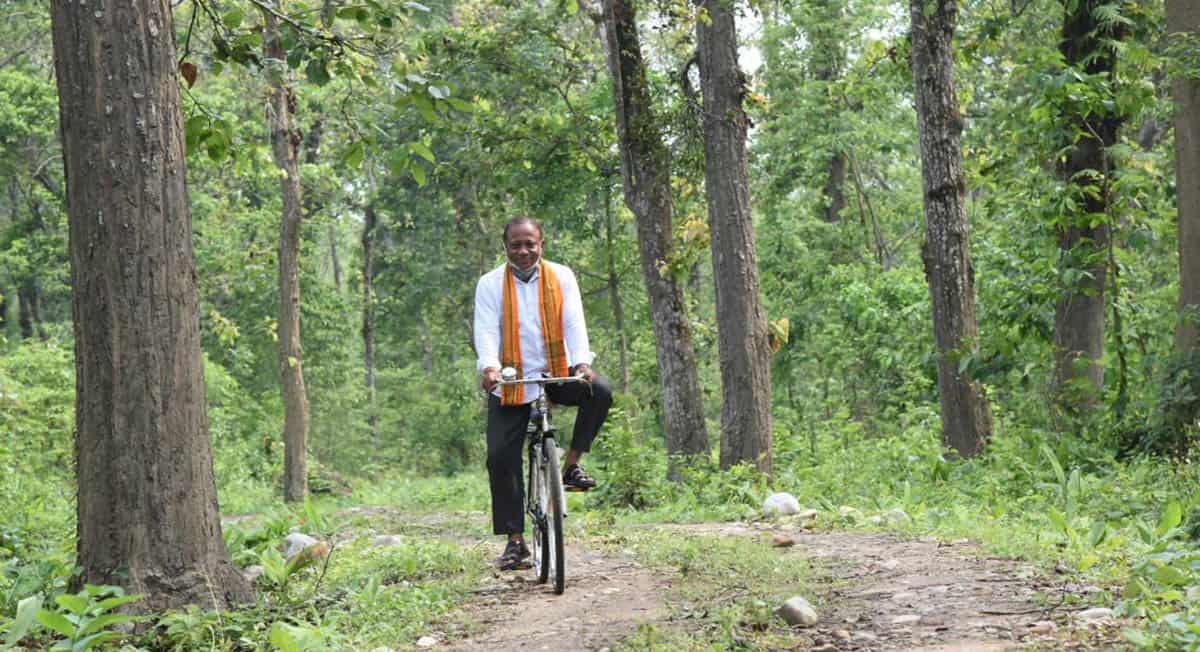 Assam excise, forest and environment minister Parimal Suklabaidya who is the ‘Guardian minister’ for Hailakandi district took stock of the situation along the Assam-Mizoram inter-state border on June 6.

The situation recently deteriorated in the bordering areas following the torching of two abandoned houses at Gollacherra under Gharmura beat on Assam side of the border about 150 metres away from the inter-state border.

Suklabaidya rang up Hailakandi deputy commissioner Rohan Kumar Jha and took stock of the prevailing situation along the inter-state border.

Jha apprised the minister that out of the two abandoned houses torched by miscreants on June 4, one has been fully gutted while the other partially damaged.

The DC informed the Suklabaidya that he along with the superintendent of police and other officials are visiting the troubled border area and that security has been beefed up to prevent any untoward incident. He said that though the situation is tense, it is under control.

Suklabaidya asked the DC to take all possible measures to defuse the tension and to restore peace in the troubled spot. He also instructed the deputy commissioner to initiate confidence-building measures to bring about complete normalcy in the bordering areas.