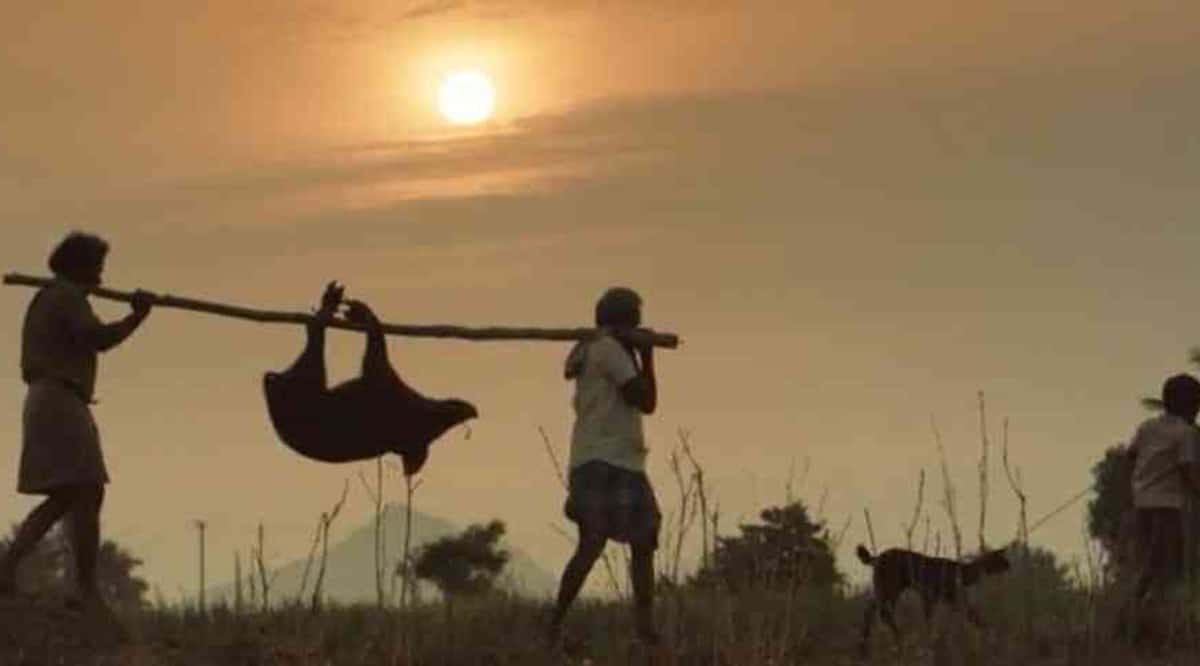 The festival, held virtually because of the ongoing pandemic situation, also saw the audience awards going to Ajitpal Singh’s ‘Fire in the Mountains’ and Aarti Neharsh’s ‘The Song We Sang’ for the best feature and best short respectively.

The festival was held virtually during May 20-27 and screened 40 films, including two world, eight North American, five US and 18 Los Angeles premieres, spanning 17 languages, with 16 women directors.

The features jury, chaired by Milan Chakraborty, head of film at Marginal Mediaworks, and comprising Nathan Fischer, founder of Paris-based sales agency Stray Dogs, and Jenn Wilson, senior film programmer, said in its citation for ‘Seththumaan’: “The grand jury prize for best feature went to a film that impressed us tremendously, both in terms of filmmaking and dramaturgy. It’s a phenomenal first feature, gentle and impactful, done with heart and guts, that is at the same time very candid and very mature and complex.”

The shorts jury, headed by filmmaker Tanuj Chopra and comprising actors Nik Dodani and Sakina Jaffrey, said in its citation for ‘Bittu’: “A spectacular film about a brilliant young girl with a foul tongue who discovers that her defiance is lifesaving. We found this film absolutely riveting and compelling.”