He asked the officials to create a proper database with the names and phone numbers of 63 lakh consumers to set up an improved billing system to cut down losses. He also asked the department to adopt technological solutions in metering, billing, collection etc like Gujarat to turn the companies into profit making entities.

Directing the department to prepare a plan for turning the companies into profit-making entities, the chief minister instructed to immediately set up 500 distribution transformers in the profit-making centres of APDCL. He also asked for efficient management of all other revenue earning sources of APDCL. Instruction was given to put up power meters in a visible place in all commercial establishments in the next 15 days so that everyone can see them.

The chief minister directed to ensure profit earning from all the transformers set up in commercial institutions. 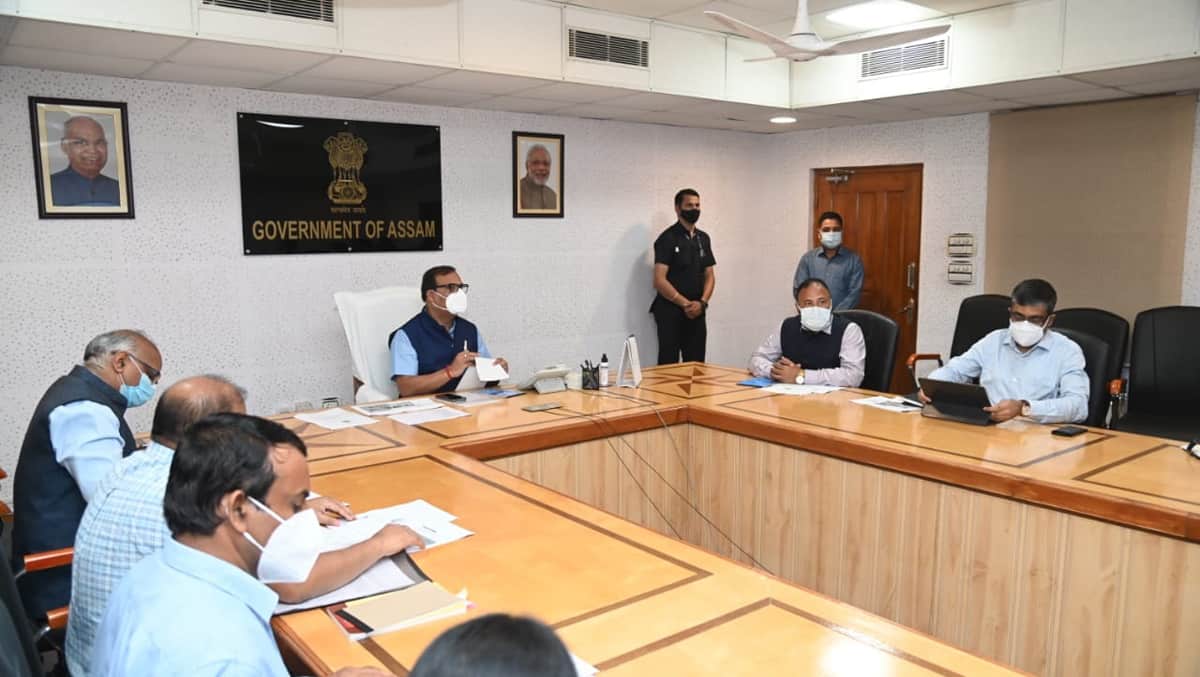 CM Sarma also directed the finance department to issue notification regarding turning the loans taken by the three companies from the state government till March 31, into partnership shares and payment of dividends against those shares to the government.

Also, instruction was issued regarding streamlining the billing and revenue collection of APDCL in the grassroots while identifying the institutions with unpaid power bills so that revenue earning can be boosted. He also asked the department to take necessary steps to recover unpaid bills of government offices at the earliest while directing for making a report with the names, profession etc. of all those who have not paid their power bills.

He also instructed to recover the unpaid power bills of government officials directly from their salaries through DDOs. He also said that from now onwards the transfer and posting of APDCL officials must be done based on their performances.

Chief minister Sarma instructed APDCL to issue notification to authorise all police stations to register power theft cases, as only a few police stations in the state currently possess authority for the same.