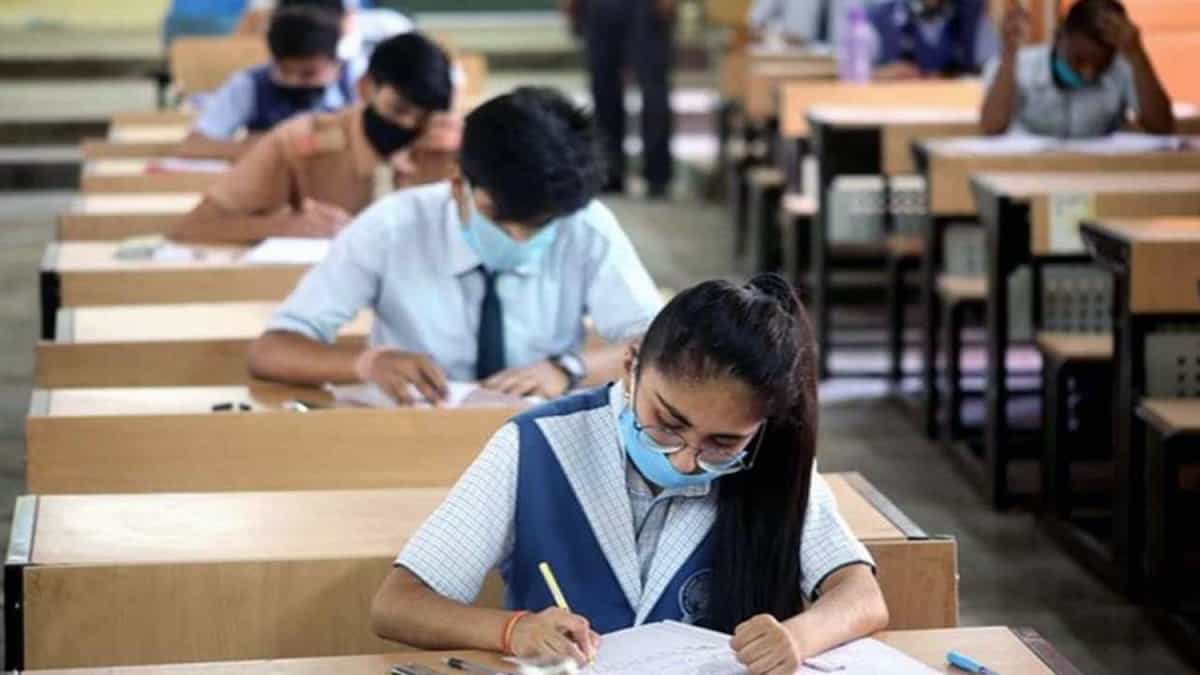 In case of non-availability of Class 10 pre-test or test marks, 70 per cent will be added from Class 9.

For the Higher Secondary (HS) final year students, 50 per cent markings will be from ‘best of 3’ from HSLC or Class 10. Other than that, 40 per cent marks will be awarded through internal evaluation in non-practical subjects of arts, science and commerce streams.

Examinations for Class 10 and Class 12 were suspended in Assam, like in most parts of India, after the second wave of COVID-19 hit the country.

For the candidates who may not be satisfied with the results, re-examination will be held if they want to appear. Such an examination, probably offline, could be held by September 15.

Nationally, the CBSE has also come up with an evaluation formula to declare the results.

Earlier, Assam education minister Ranoj Pegu said that the formula was being set up by two committees formed by the state government. The committees were asked to fix the result formula. It was then sent to the legal department for further scrutiny.