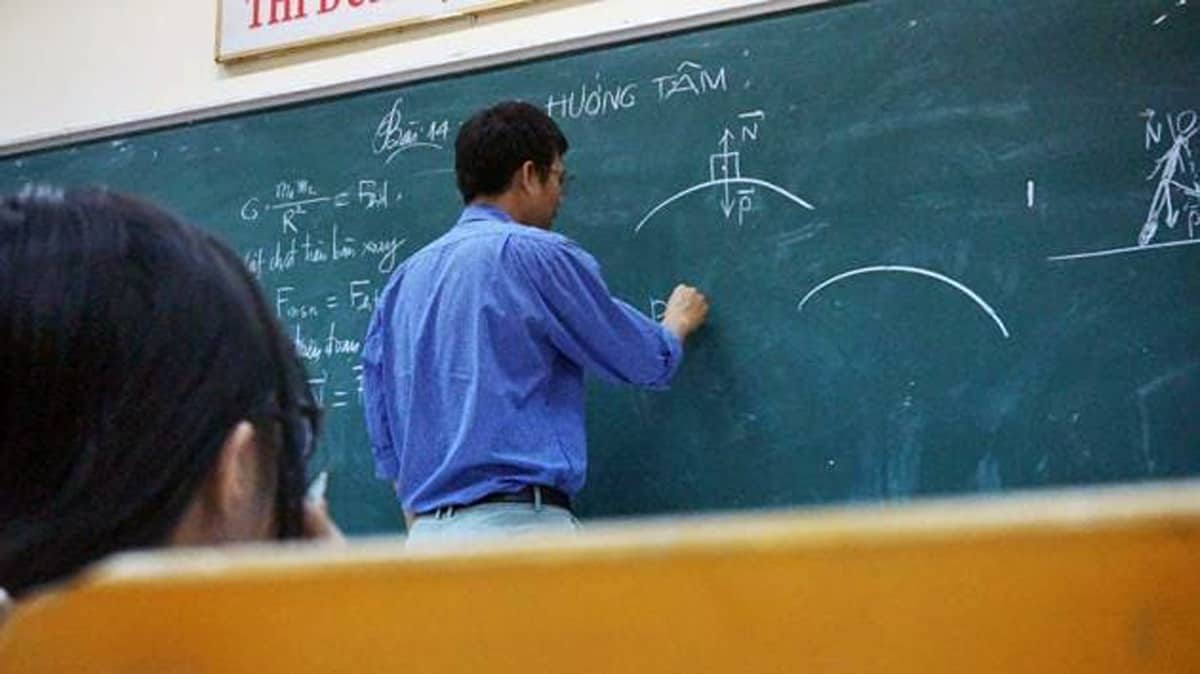 Government college teachers in Manipur have started to boycott online classes and examinations from July 1 over their demand of a hike in their salaries.

Federation of Government College Teachers’ Associations, Manipur (FEGOCTA), an apex body of the government college teachers in Manipur, said that it had given June 30 as deadline to fulfil its demand to provide 7th UGC Pay and Regulations, 2018 scale to college teachers.

It was added that the stir will continue until the demands were met. This was the sixth time FEGOCTA had launched a stir.

Adhoc committee of the constituent colleges of Dhanamanjuri University has also decided to endorse and support the decision of FEGOCTA to boycott online classes and examinations.

FEGOCTA had submitted a letter requesting Manipur education minister, chief secretary etc. to issue the necessary orders and honour the MOU reached on March 6. “The decision was taken against discrimination, repeated betrayals and delaying tactics to the government college teachers since 2017,” the association said.

As a national policy on November 2, 2017, the 7th UGC Pay was adopted for the college teachers in India. UGC adopted UGC Regulations, 2018 on July 18, 2018 for the colleges and universities in India. After the fifth stir, the Manipur cabinet approved the matter on November 29, 2019 and later the cabinet gave another approval on 27 March, 2021.