The leader mentioned various schemes of the government as she tabled the state budget amid the COVID-19 pandemic.

Interestingly, Ajanta Neog, who has been representing the Golaghat constituency since the past 5 terms since 2001, also holds the record for being the longest serving female legislator in the state. 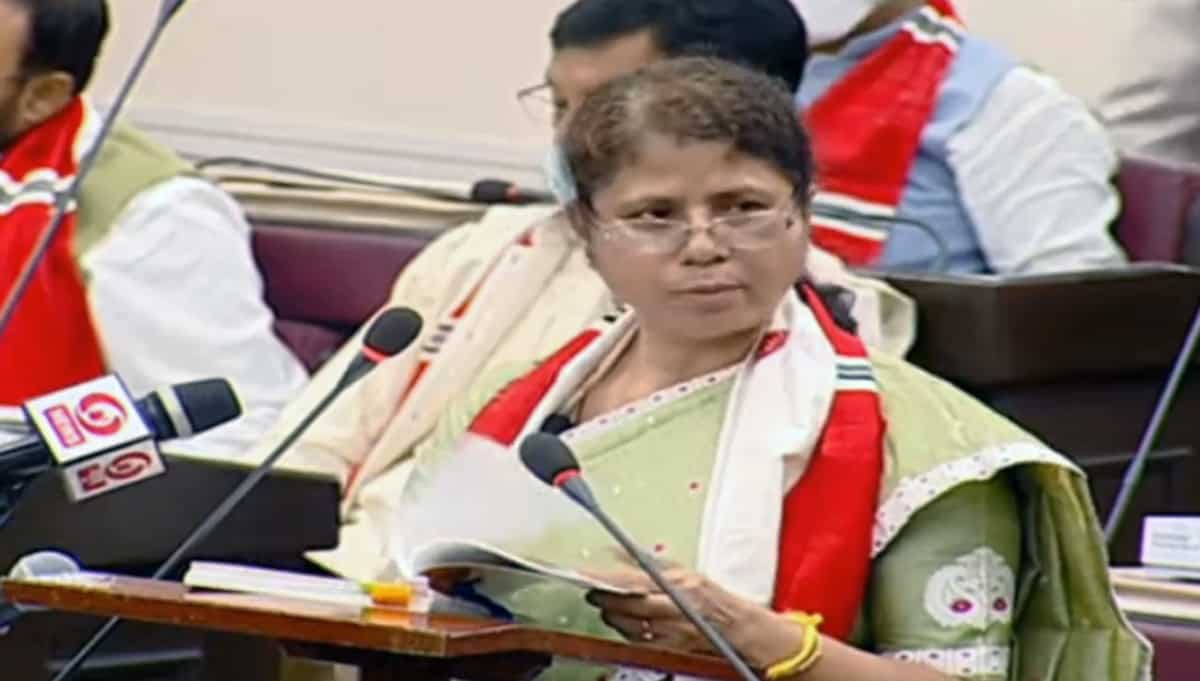 She is a member of the Bharatiya Janata Party having joined the saffron party in December 2020. She had been representing the Golaghat constituency as a Congress MLA since 2001. She contested the 2021 assembly elections in Assam on a BJP ticket and was re-elected as legislator.

Neog had earlier served as a PWD minister, Urban Development & Housing minister in the Tarun Gogoi-led governments in the state. She had been in the last three cabinets in the state.