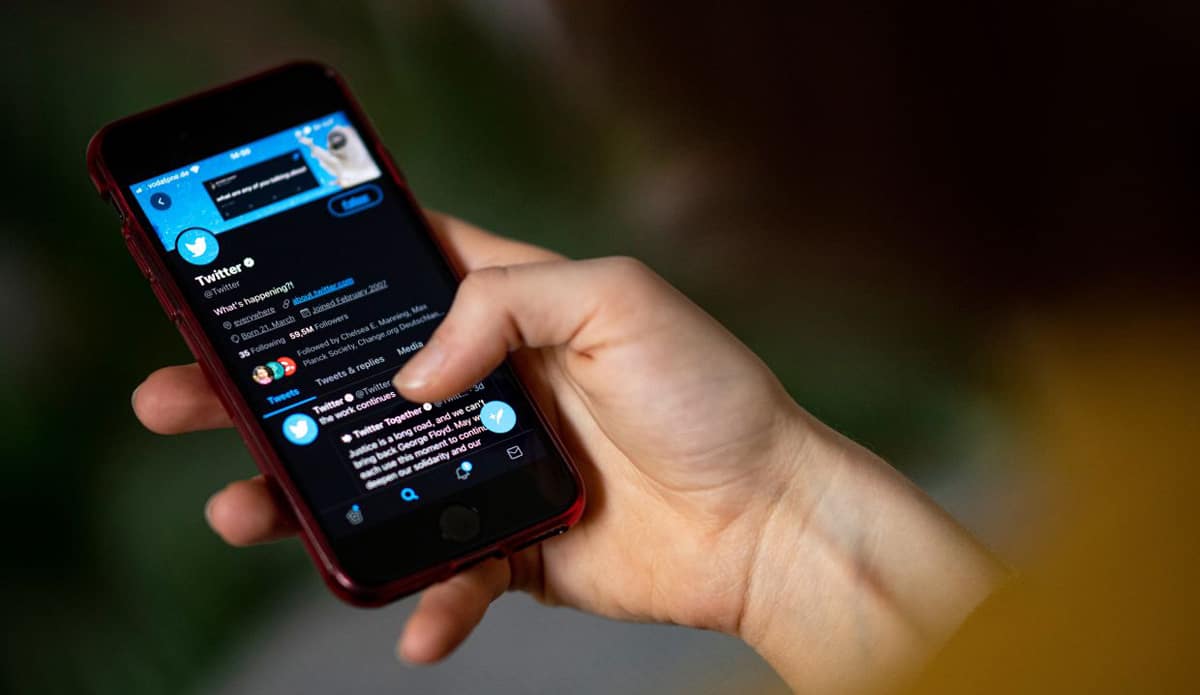 Assam government’s decision to change the term of ‘Gaon Burha’ (village headman) to ‘Gaon Pradhan’ has been slammed by netizens on social media.

Along with several decisions, the state cabinet in their last meeting decided to use the term ‘Gaon Pradhan’ instead of ‘Gaon Burha’ which has been traditionally used in Assam for ages.

Many think this is a forceful imposition of Hindi language.

“This is nothing but an attempt to force-introduce Hindi words in official vocabulary. Not needed. Not necessary at all,” said New Delhi-based journalist Anupam Bordoloi who hails from Assam’s Jorhat.

“The title of ‘Gaon Burha’ or village elder, has such an old-world charm to it. Why spoil it?”

Though other decisions have been welcomed by the people in general but the change of village headman’s term has been severely criticised.

“This is quite illogical. The term ‘Gaon Burha’ is part of spoken Assamese heritage. Why this ‘Hindiisation’ of an endearing name? Bad decision that needs revocation,” tweeted Utpal Borpujari, a national award-winning filmmaker and critic from Assam.

Shaheen Ahmed, a research scholar said that the British had documented ‘Gaon Burhas’ as the only elective officials in Assam pre-colonisation, when under the Ahoms, most of the officials were court appointed.

“We have ‘Gaon Burha’, not ‘Gaon Pradhan’. Oppose and condemn this Hindi appeasement move entirely. Even in Arunachal Pradesh, they are called the same,” Ahmed said.

Guwahati-based Mrinmoy Das said that the term has an age-old significance in Assam.

“The decision to change it to ‘Gaon Pradhan’ is so very unacceptable! While other states try to safeguard their heritage and culture; we are imitating others. Sorry state of affairs!” Das wrote on Twitter.