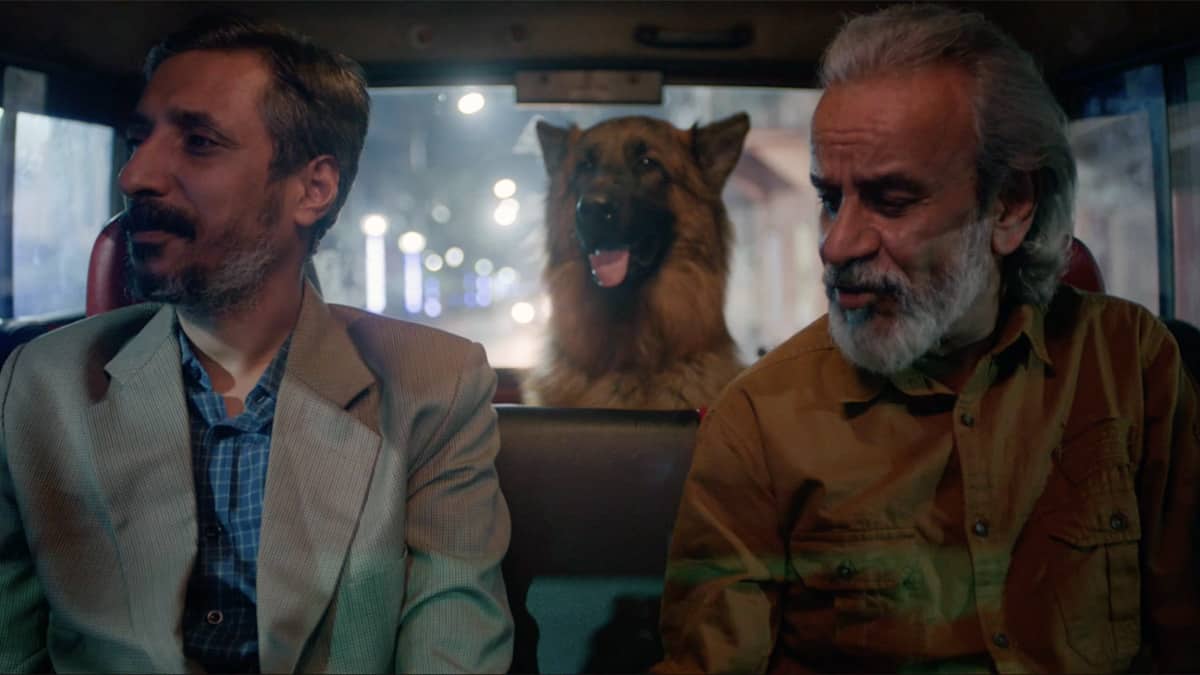 Working still from 'Once Upon a Time in Calcutta' | Photo: Wishberry/Aditya Vikram Sengupta

Bengali film, ‘Once Upon a Time in Calcutta’, by National Awardee Aditya Bikram Sengupta, will have its world premiere in the competitive Orizzonti (Horizons) section of the 78th Venice International Film Festival.

Sengupta described his latest venture as his homage to the city of Kolkata (then Calcutta) and said the selection was special as it had come in the centenary birth year of Satyajit Ray. Sengupta’s debut film ‘Asha Jaoar Majhe’ (Labour of Love, also in Bengali) had won the Fedeora award for best debut at the Venice Film Festival’s Venice Days section and also the Indira Gandhi Award for the best first film of a director at the 62nd National Film Awards.

“The film highlights the aspirations and struggles of people gasping for breath in an ever-expanding metropolis. For the viewer, I have tried to create a real glimpse into the murky waters of Calcutta (sic), with colourful characters, all trying very hard to find a corner of their own without drowning,” said Dasgupta in a statement.

“Venice is a dream festival for any filmmaker and we are extremely grateful and excited to be back with a Bengali film about the city, especially on the 100 birth centenary of Satyajit Ray,” said Sengupta, whose second film ‘Jonaki’ was screened at the Rotterdam International Film Festival.

Meanwhile, Irfana Majumdar’s ‘Shankar’s Fairies’, produced by Nita Kumar Productions, has been selected to Locarno, another top-notch film festival in the world.

Based on the childhood memories of her mother Nita Kumar and shot in her ancestral home in Lucknow, the film set in early 1960s Lucknow is about a villager with a gift for storytelling who brings up a police officer’s daughter while far away from his own family.

Produced by Nita Kumar, who is also the writer and production designer of the film, the film sees the director essay a prominent role in front of the camera too, along with actors Jaihind Kumar, Shreeja Mishra, Adwik Mathur and Gaurav Saini.