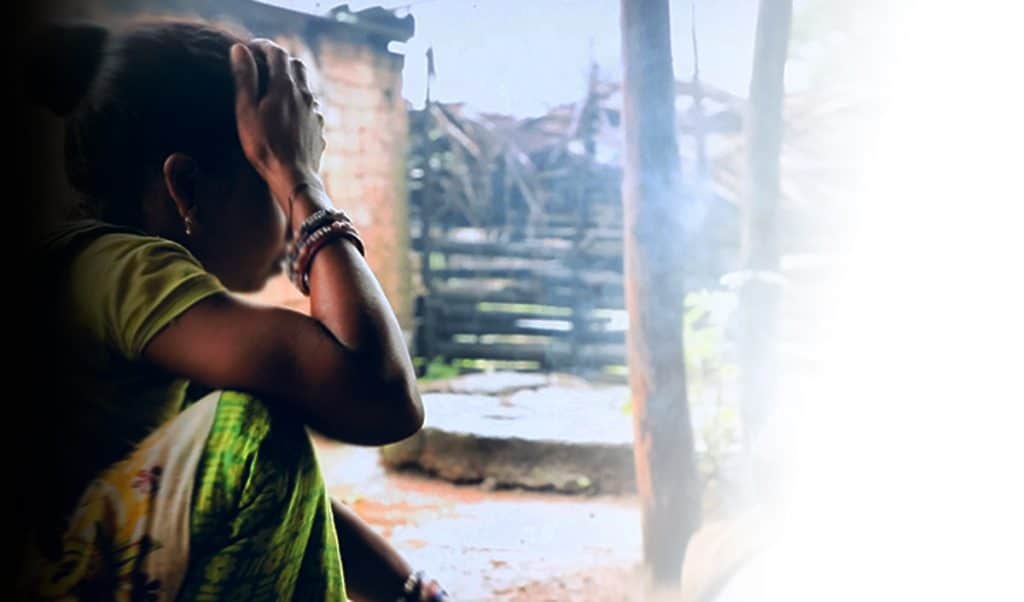 Nine persons were arrested from Sarthebari in Barpeta district of Assam for allegedly conducting marriage of a minor girl. The bridegroom, his relatives and uncle of a 15-year-old-girl were arrested by the police for conducting the girl’s marriage.

Police swung into action following a complaint filed by Barpeta-based child rights activist Rafiqul Islam. A team of police had reached the place but the marriage was over by the time the team reached the spot. The minor girl was rescued by the Sarthebari police team.

Bridegroom Kadam Ali, 25, bride’s uncle Nabur Uddin and Jasim Uddin, a kazi by profession who solemnized the marriage, were nabbed from the wedding house at Pub Chatla village under Sarthebari police station.

“The marriage was solemnized in sharp violation of Prohibition of Child Marriage Act 2006. A case was registered under Section 9, 10 and 11 of the act and all the nine accused helped in the execution, arrangement and solemnization of the marriage. A court has sent them to 14 days judicial custody,” sub inspector of Sarthebari police Pranab Kumar Das said.

He said that the girl is studying in Class 10 while the bridegroom is a labourer.

Barpeta-based child rights activist Rafiqul Islam said that during the pandemic child marriage cases are not being reported but it is highly prevalent in many districts.

“Most cases are hidden and there would be very few in the police record. But the actual number is much higher than the figures in the reports. I receive at least one case of child marriage a day from various places of the district. There are stealthy arrangements without visibility. Only relatives would know. Sometimes a person of social influence knows. Kazi plays a trick in filling up the age credentials of the bride. Sometimes girls are taken to distant relatives to hide her age,” Rafiqul, who is working in this field for the last many years, said.

He said that the main reasons behind such marriages are lack of proper education and poverty.

Chittapriyo Sadhu of Save the Children NGO said that children are disproportionately affected by the COVID-19 pandemic, which has created an unprecedented situation.

“It has resulted in increased poverty, hunger, disruption of school education and lack of care and protection of children. Many children have lost their care givers and living life in distress. The yearlong closure of schools has already shown increased trends of children getting into work and married off,” Sadhu said.