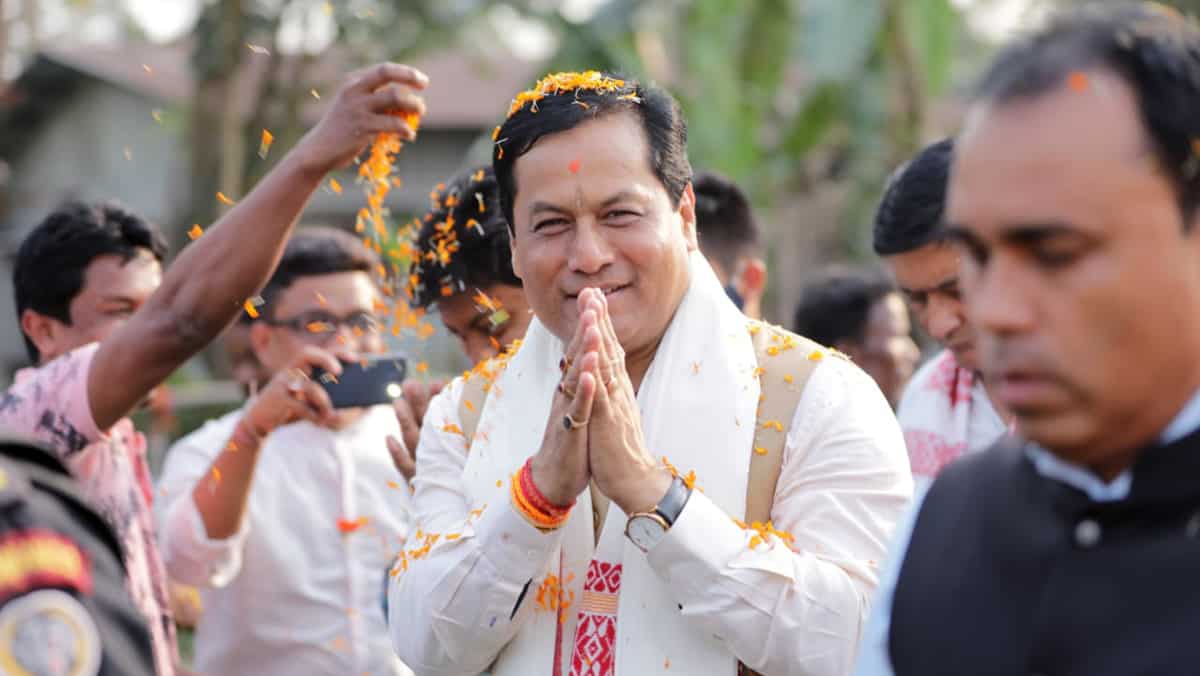 Will former Assam chief minister Sarbananda Sonowal become the next Union petroleum minister? Prime Minister Narendra Modi’s cabinet of ministers is expected to be expanded with the addition of new members soon.

Local media reports in Assam are rife with speculations on the next move of the former chief minister who stepped down after the BJP-led alliance won the recent assembly elections in Assam and Himanta Biswa Sarma was made the chief minister.

While there is still no confirmed news on Sarbananda Sonowal’s next assignment, it is almost certain that the former AASU leader will be making a move to New Delhi.

Earlier, certain reports said that Sarbananda Sonowal could get the Information and Broadcasting ministry while it was unlikely that he will be given the Sports portfolio which he had held before becoming the chief minister of Assam in 2016. “Sports minister Kiren Rijiju is doing good work. Besides, PM Narendra Modi will not want to change the sports minister just before the Olympics,” said a source in the party.

Sonowal, who was elected as a legislator representing Majuli, will most likely be nominated for the Rajya Sabha. Assam Legislative Assembly speaker Biswajit Daimary, who was a Rajya Sabha MP from Assam, had left the post vacant after he won the Assam assembly elections.

Meanwhile, a Times of India report said that the Congress party in Assam is already gearing up for byelections at Majuli. The Assam Pradesh Congress Committee has formed a panel to immediately take stock of the political situation in Majuli, the report said.

The seven-member panel, formed by APCC president Ripun Bora, is headed by senior Congress leader and AICC secretary Bhupen Bora. The team has been asked to visit Majuli immediately to interact with workers from the grassroots to the district level, the report added.