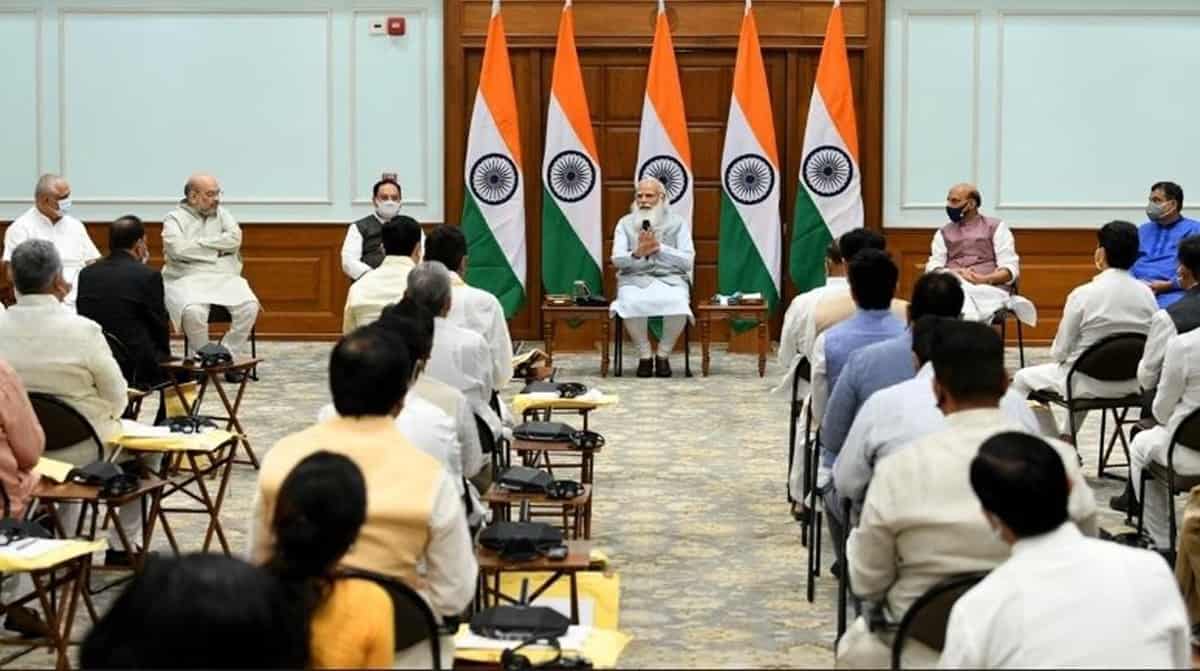 Former Assam chief minister, Sarbananda Sonowal on July 7 took oath as a Union Cabinet minister. While he currently represents Majuli in the state assembly, Sonowal is expected to become a Rajya Sabha member from the state.

Minister of state for youth affairs and sports, Kiren Rijiju, who represents Arunachal West constituency in the Lok Sabha, has be given a ‘promotion’ in the Union council of ministers. Rijiju is elevated as a Union Cabinet minister on July 7.

Other than the ones who took oath on July 7, the Union council of ministers already have Rameshwar Teli from Assam as minister of state for food processing industries.

The addition of the two Cabinet and two MoS in the Union council of ministers, along with MoS Rameshwar Teli, makes it five ministers from the Northeast states.