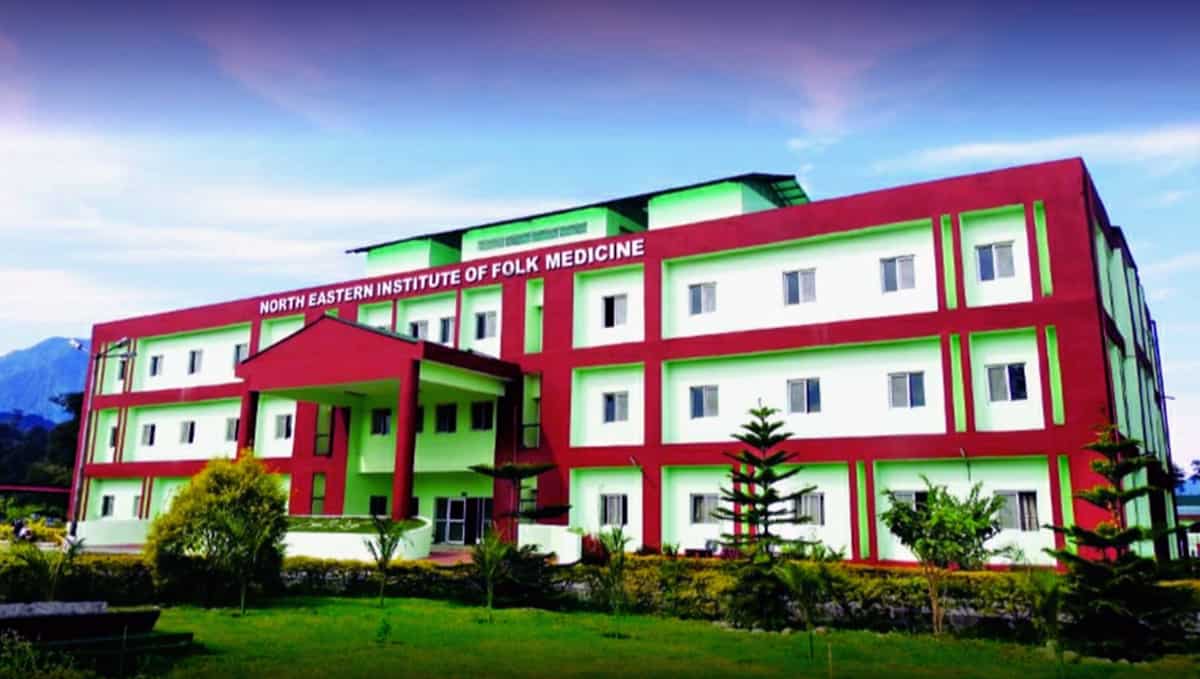 NEIFM, Pasighat in Arunachal Pradesh was established for systemic research, documentation and validation of traditional folk medicine and heath practices of the Northeast region.

Keeping in view the need, the proposal to change the nomenclature and mandate of NEIFM to NEIARMR for imparting quality education and research in Ayurveda and folk medicine at Pasighat was approved by the Cabinet on July 14.

The proposal was sent for approval by Union Ministry of AYUSH under Cabinet minister Sarbananda Sonowal.

The inclusion of Ayurveda within the mandate of the institute will be highly beneficial for the people of Northeast region for imparting quality education and research in Ayurveda and folk medicine, a PIB press release said.

The institute will also provide opportunities for students of Ayurveda and folk medicine not only in India but also the neighbouring countries such as Tibet, Bhutan, Mongolia, Nepal, China and other Central Asian countries.

The NEIFM at Pasighat was established to function as an apex research centre for all aspect of folk medicine, to create an interface between traditional healers and scientific research, survey, documentation and validation of folk medicine practices, remedies and therapies for possible usage in public health care and future research etc.