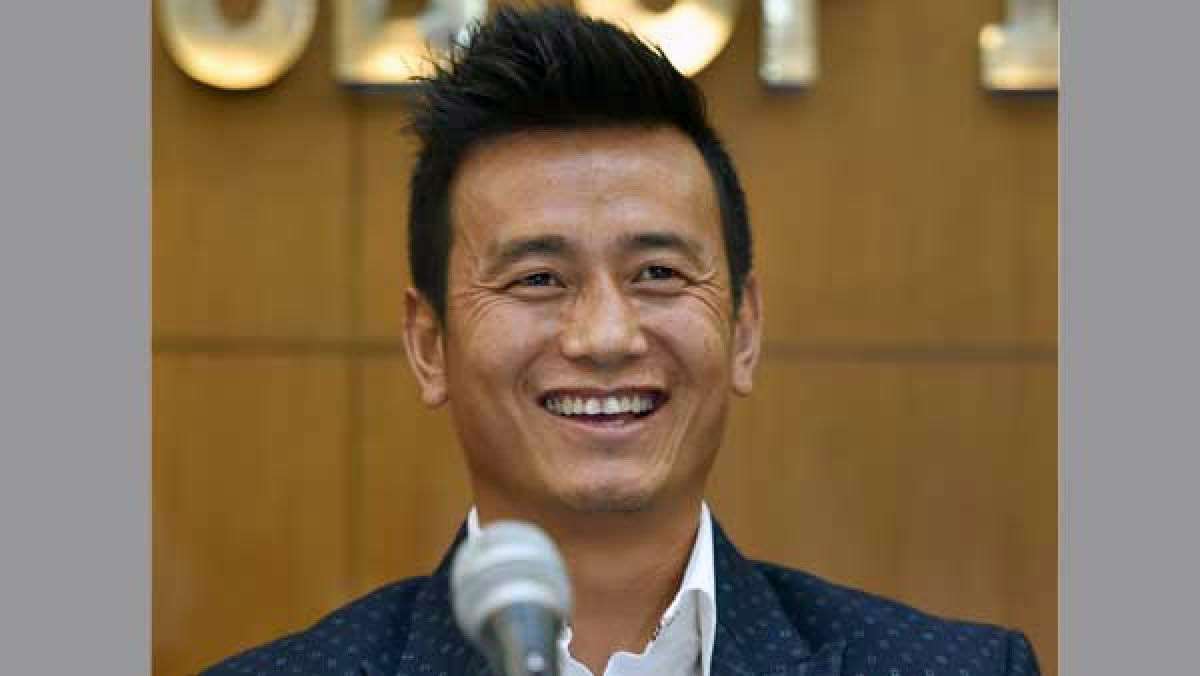 Working president of Hamro Sikkim Party (HSP) Bhaichung Bhutia on August 1 made a series of requests to the ruling Sikkim Krantikari Morcha (SKM) government in Sikkim.

“We have to give up the policy of commissions and percentage being usurped presently, from those involved in works. This is a request to all the political parties, particularly SKM,” he said.

The football icon alleged that the taxi stand, in Gangtok, known as children park, has been sold by the ruling SKM to a certain person from Siliguri along with a part of the old (vacated) hospital.

Bhaichung Bhutia made the remarks in the presence of HSP president Beena Sharma and general secretary Biraj Adhikari.

“We are allowing SKM government to fulfil all the promises in their manifesto. Government is requested to plan a strategy for dealing with the pandemic in the state,” he said.