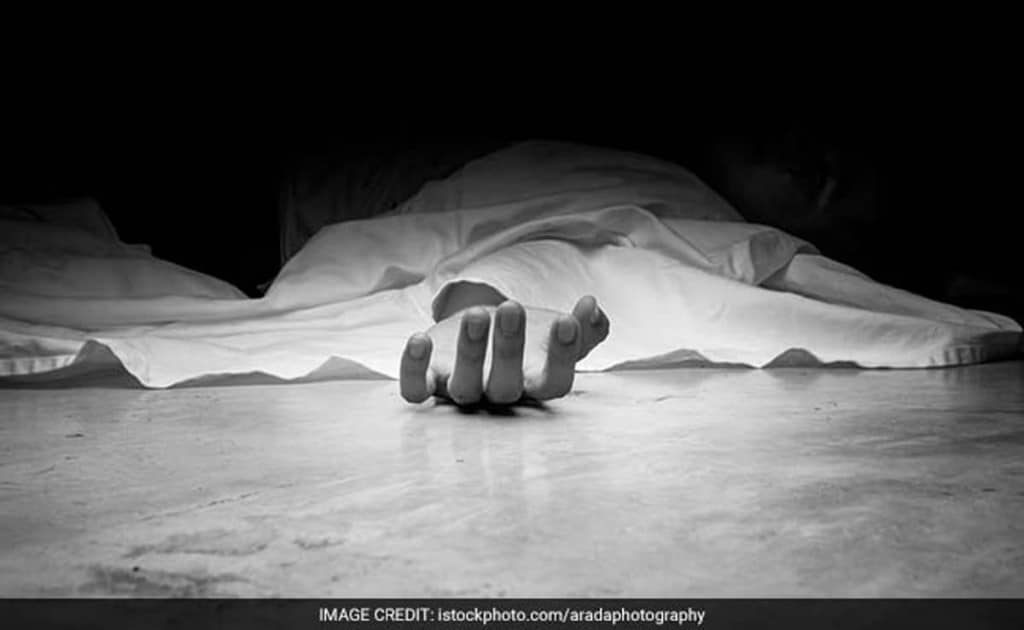 In a tragic incident, four persons, including three brothers, died due to asphyxiation in Mizoram‘s Kolasib district.

The deceased persons were identified as Albert Vanlalhriata Parte (40), Andrew Vanlalhruaia Parte (40) William Lalduhawma Parte (36), they were siblings and other person named Lalchhuanliana (60).

According to the reports, the Parte family was constructing a new concrete building. When the three brothers entered inside a newly constructed concrete water tank and tried to remove bamboo poles from the tank, they could not get out from the water tank, purportedly due to asphyxiation.

Lalchhuanliana (60) also rushed to the spot and entered inside the water tank to rescue them, but he too could not make it.

Locals said that, the water tank had only one entry or exit point and already stored some amount of water.

Following the incident, local volunteers rushed to the spot and managed to pull out all of them and rushed to Kolasib hospital where doctor declared them dead.