Steps will be taken to preserve and protect Patbaushi Satra: Assam CM 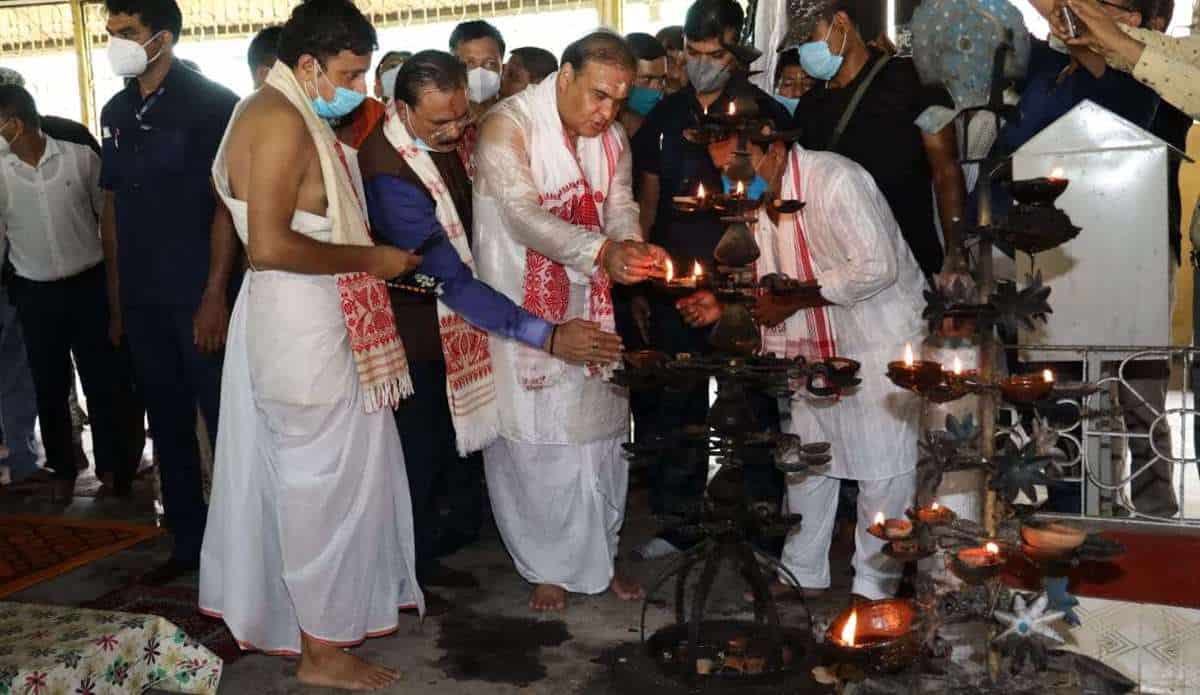 Steps will be taken to preserve and protect Patbaushi Satra, says Assam CM

Assam chief minister Himanta Biswa Sarma on August 3 visited the Patbaushi Satra in Barpeta district, which was the workplace of ‘gurujona’ Srimanta Sankardev.

CM Sarma inspected the memorabilia of ‘gurjona’ at the satra and interacted with the satradhikar, management committees and devotees.

After knowing that ‘pathak’ Kamalakanta Das of the satra has been suffering from critical illness, Sarma handed over a cheque of Rs 1 lakh for his medical treatment from CM’s Relief Fund.

Later talking to reporters there, the chief minister said that ‘gurujona’, whose birthplace was Bardowa, spent 18 years and 6 months of his life at Patbaushi Satra where he produced some of his best and immortal creations.

“A mega project has already been started for development of gurujona’s birthplace Batadrava Than and steps would also be taken to preserve and protect Patbaushi Satra which would be approved in the cabinet meeting,” the chief minister’s office said.

Later, the chief minister Himanta Biswa Sarma inspected sasipat scriptures and other valuable resources at Patbaushi Satra set up by Damodar Dev. Addressing the devotees, he said the present state government is committed to preserve and protect the satriya culture for the future generations of the state and the two satras at Patbaushi, blessed by the ‘gurujonas’, would be preserved, he said.