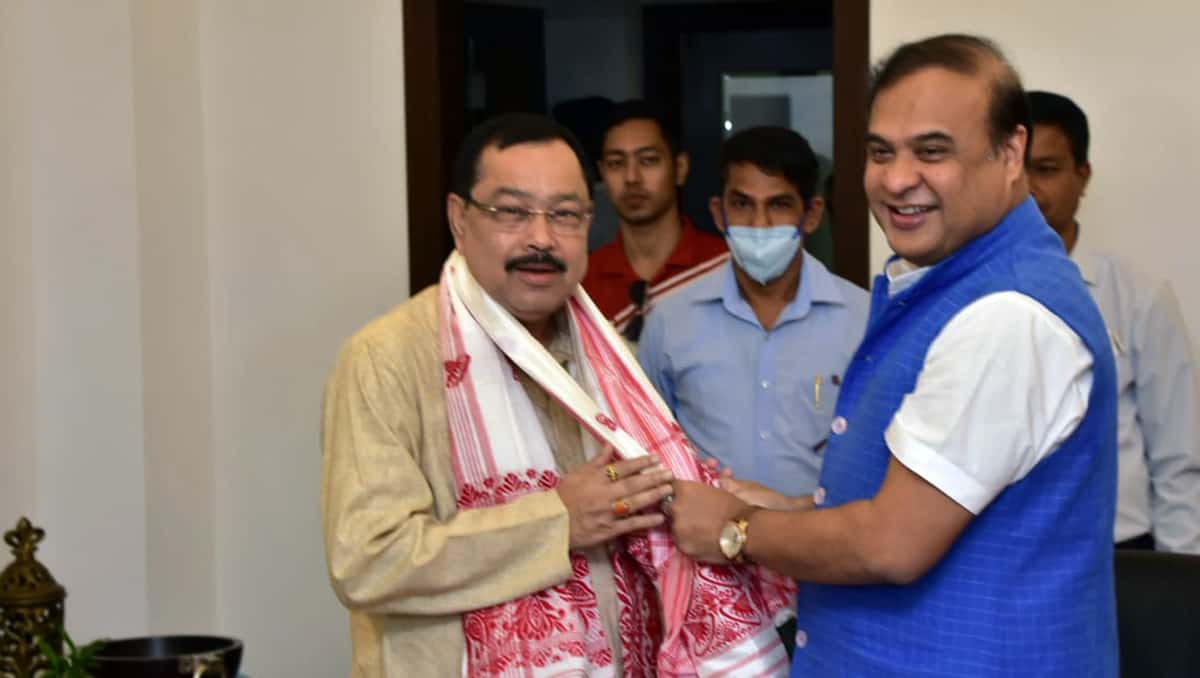 The lone Hindu MLA of Badruddin Ajmal-led All India United Democratic Front (AIUDF) has resigned from the party and joined the BJP party on September 1.

Before joining the BJP, MLA of Bhabanipur constituency, Phanidhar Talukdar, had resigned from the member of Assam legislative assembly. Talukdar tendered his resignation to assembly speaker Biswajit Daimary.

Phanidhar Talukdar had resigned from the AIUDF on August 31 and sent his resignation letter to party chief Badruddin Ajmal.

Joining the saffron party, Talukdar said that he wants to see development in his constituency.

“Before elections, I, along with other people, also thought that Congress and AIUDF-led Mahajot will form the government in Assam. But it didn’t happen. I joined BJP only for development in my constituency,” Phanidhar Talukdar said.

AIUDF’s strength in the Assam assembly has now reduced to 15.