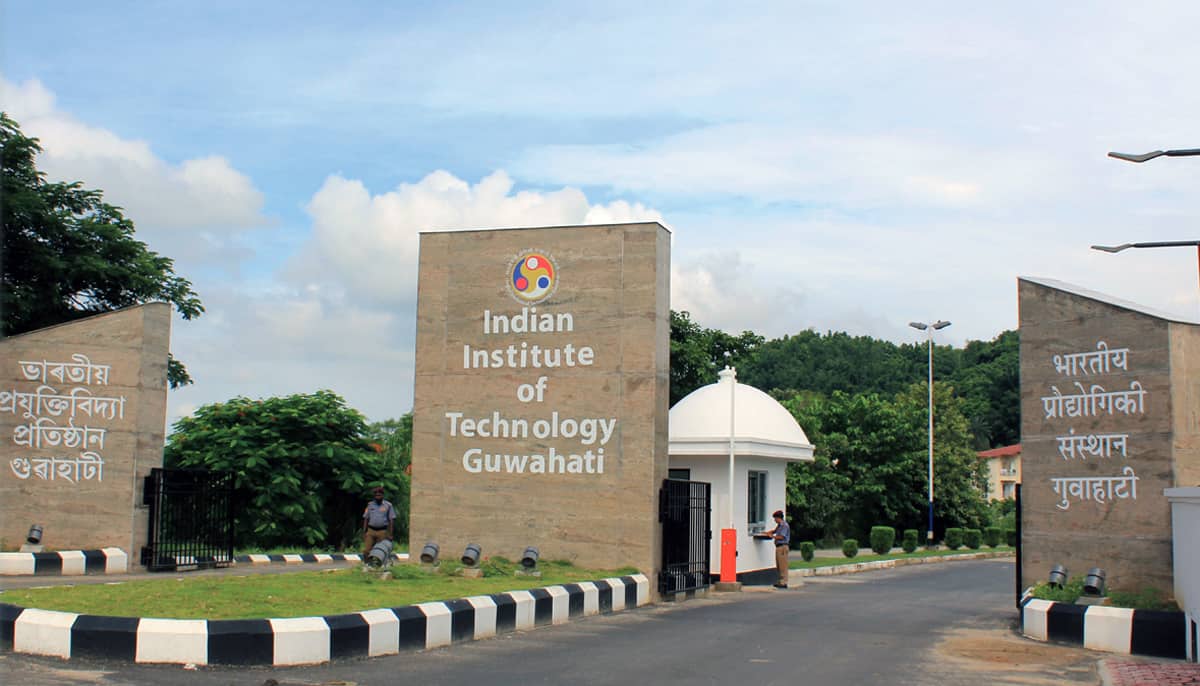 IIT Guwahati has terminated the student who was accused of raping a fellow student, stating that the reported act of “gross indiscipline” perpetrated by the accused, violating the students’ code of conduct, “had to be strictly dealt” with by the institute.

A Times of India report on September 24 stated that the IIT Guwahati Senate was unanimous in their decision to confer “exemplary punishment against the accused” as the institute will not compromise on the safety of women on campus.

On April 3, the police had arrested a 21-year-old student of IIT Guwahati for allegedly “sexually assaulting” a contemporary female student of the institute on March 28. Subsequently, the accused was suspended by the authorities.

Citing that he was a “talented student and a future asset to the state”, the Gauhati high court had previously granted bail to the accused and had stated that there was no possibility of him tampering with the evidence. At the same time the court had held that there was a prime facie case against the accused.

On September 6, in the presence of IIT Guwahati director TG Sitharam, a special meeting of the Senate was held where it was decided that the final recommendation of the students’ disciplinary committee (SDC) meeting, held on September 3, for termination of the accused student from the institute will be approved with immediate effect.

“The Senate upheld the recommendation of the SDC to terminate the rape accused student from the institute with immediate effect,” the minutes of the meeting read.

The 5 most beautiful casinos in East Asia