OTT service files FIR against piracy of content in Assam 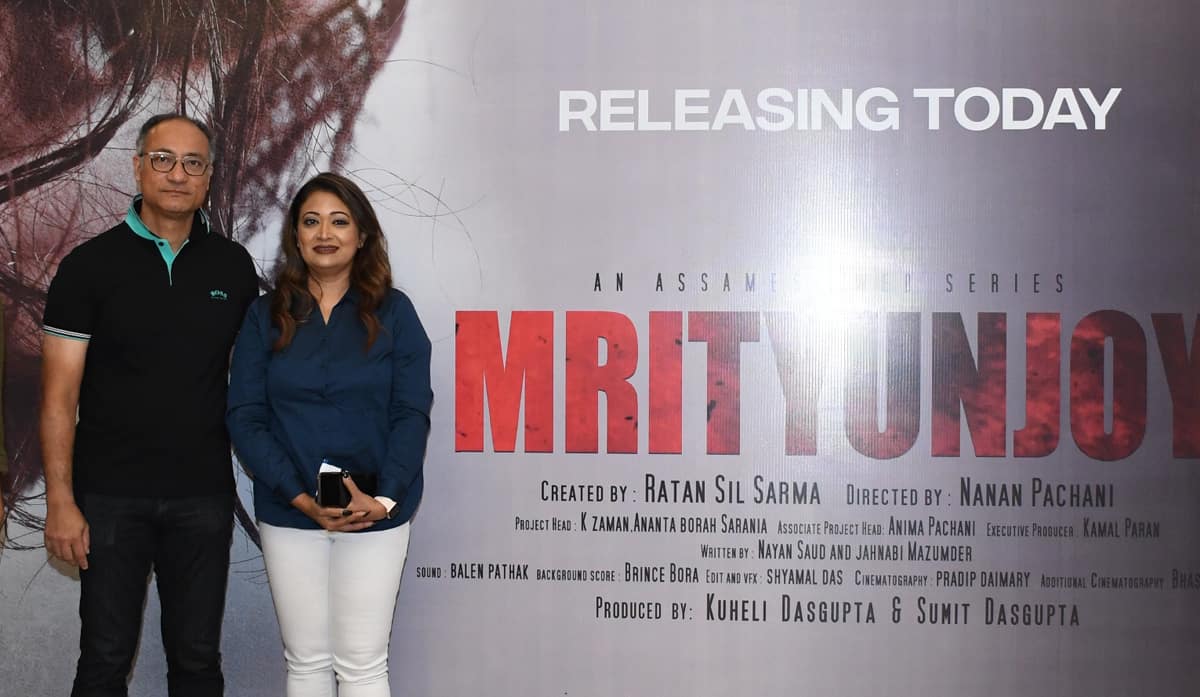 Dedicated Assamese content streaming service, Reeldrama, on September 22 said that miscreants were engaging in piracy of their programmes and they have lodged a complaint with the Assam Police.

The Hyderabad-based streaming platform said that the company identified several offenders and have approached the Assam Police for action.

Addressing a press conference in Guwahati to launch 10 new original productions, Reeldrama director Kuheli Dasgupta said the OTT company has identified several offenders and it is taking action against them.

“This is a serious issue that we are facing now and it is piracy. Our contents are being pirated and streamed on various unauthorised platforms. It is detrimental to not only the company but the entire Assamese film industry,” she added.

“The law-enforcing agencies are taking action. But, we appeal to the people not to encourage piracy. It affects everyone in the society, she added.

An FIR has been registered at Dispur Police Station in Guwahati under Section 420 (cheating and dishonesty) of the IPC and 66D (cheating by personation via using computer resource) of the IT Act.

The content-mix of Reeldrama, which was rolled out in January this year, includes contemporary and old movies, short films, web series in various genres, and a wide range of shows on music, comedy, poetry, cookery and devotion.