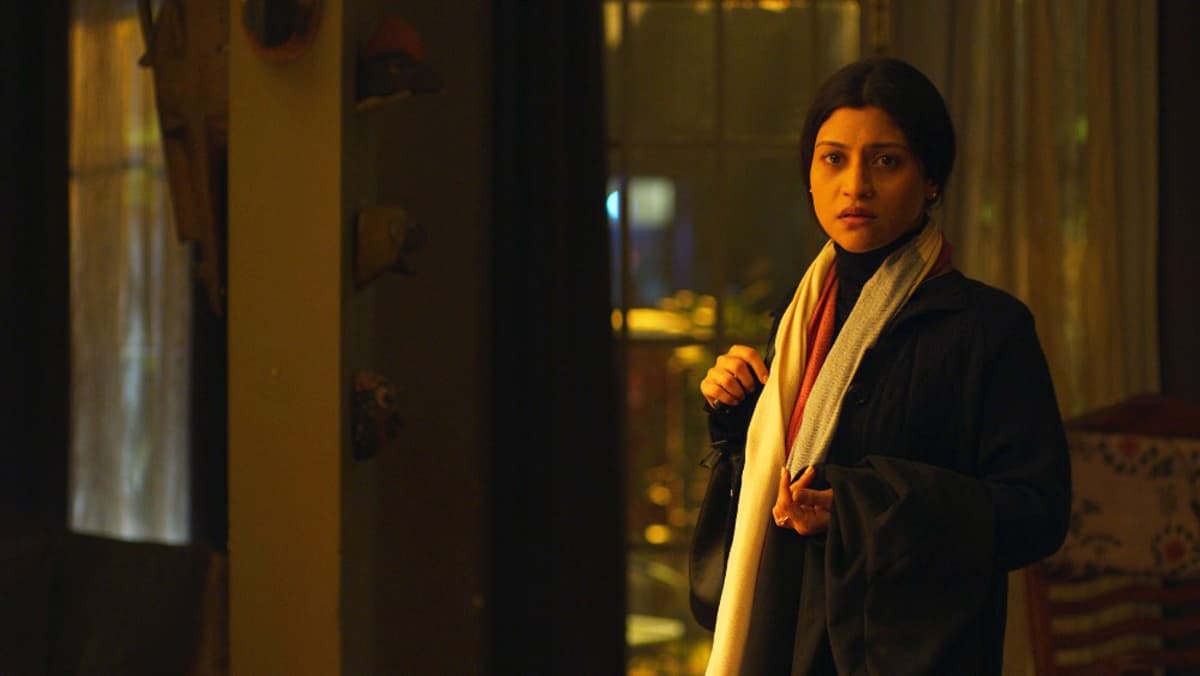 A still from the film 'The Rapist'

This is the second time the sought-after honour has come to India, with Pradip Kurbah’s Khasi-language film ‘Iewduh’ winning it a couple of years ago.

Produced by Applause Entertainment in association with Quest films, ‘The Rapist’ had its world premiere in the ‘A Window on Asian Cinema’ section at the festival and was one of seven films nominated for the honour.

According to its makers, the film deals with “the complex themes of crime, punishment and restorative justice through the prism of class dynamics”. It chronicles the journey of three protagonists and how their lives get entwined because of one horrific incident.

Described as an “unflinching, uncompromising portrait of sexual violence, its aftermath, and the socio-psychological fallout for both the survivors and perpetrators of the crime”, ‘The Rapist’ brings together the mother-daughter duo of Sen and Sen Sharma after a long gap.

“I feel deeply humbled, grateful and overwhelmed as I accept this prestigious Kim Jiseok award. This award has a special significance for me because I was in Busan as a jury member many years ago and I had the honour of meeting Mr Kim in person,” said Sen after winning the award.