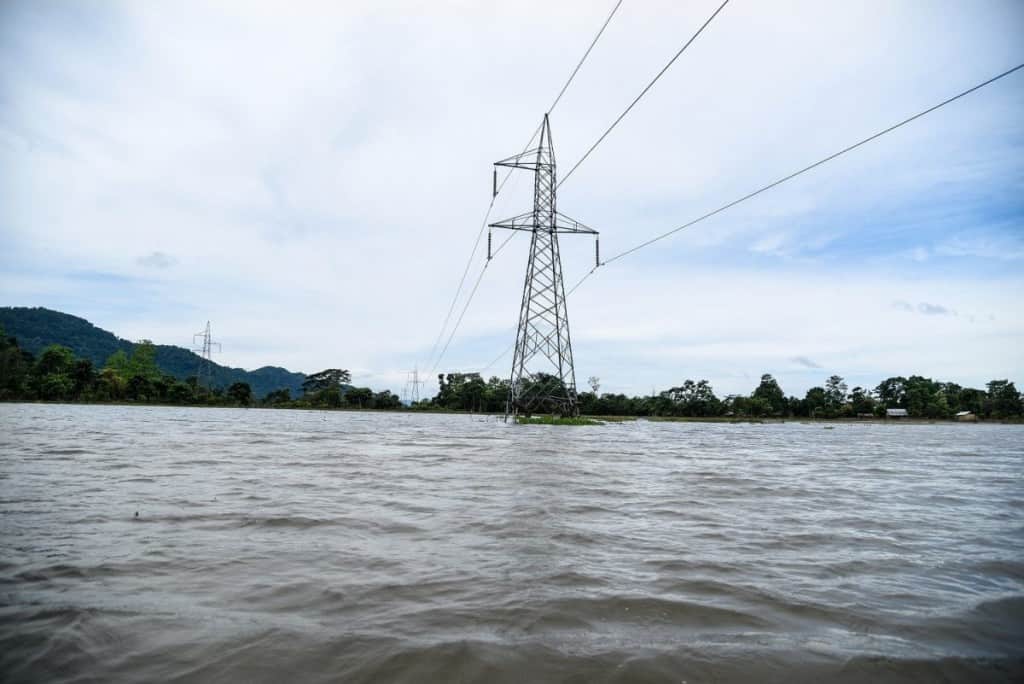 The Assam government on October 19 has decided to provide electricity to 13,120 primary schools and 48,231 Anganwadi centres in the state.

The state government also decided to electrify 4.80 lakh un-electrified households in the state. The decisions were taken during a cabinet meeting in Guwahati.

In a press conference, Assam health minister Keshab Mahanta said that, the state cabinet has approved financial investment of Rs 161.42 crore to electrification of 13,120 primary schools and 48,231 Anganwadi centres in the state.

The minister further said that, the cabinet has also approved the proposal for release of Rs 120 crore as grant-in-aid to Moitri Society under the Mission for Overall Improvement of Thana for Responsive Image (MOITRI) scheme in 2021-22, has given administrative approval to estimate for project preparation and implementation of Asian Infrastructure Investment Bank (AIIB) – aided Assam Secondary Road Network Improvement Project (ASRIP).

Other decisions of the Assam cabinet includes: Orang Tiger Conservation Foundation Trust to be constituted under Section 38 (X) of Wildlife Protection Act, 1972 to support management and conservation of tiger and biodiversity in the Orang Tiger Reserve and PCCF Wildlife to complete the formalities of registration of the trust, creation of Sissi Tangani Tribal Belt in Dhemaji district with 89 revenue villages, labour department to explore possibility of exempting wages of tea garden workers from the purview of National Level Floor Wage as envisaged in Code of Wages, 2019, approval to draft notification on Code of Wages Assam Rules, 2021, Directorate of Indigenous and Tribal Faith and Culture, Assam and its subordinate offices will be created.

The cabinet has decided to allow widows and specially-abled Fair Price (FP) shop owners to continue their operation after reviewing earlier cabinet decision of closing FP shops having 50 or less NFSA ration cards.