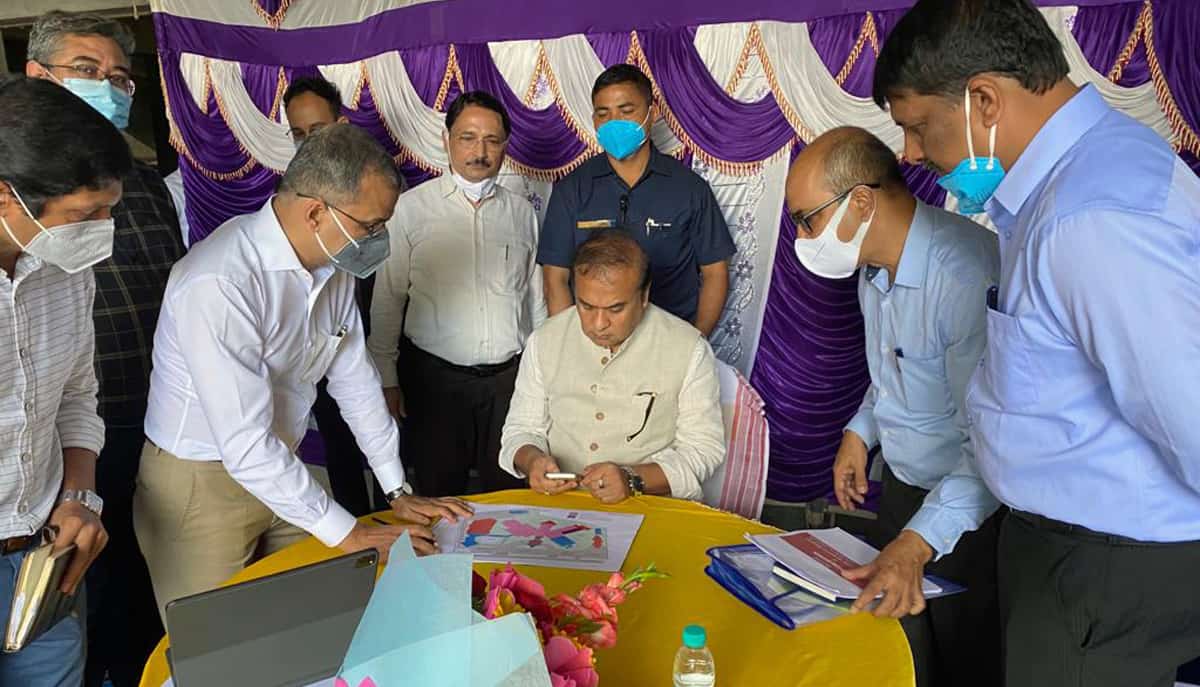 During the visit, Sarma discussed the project in detail with the officials and directed them to coordinate with Bengaluru Development Authority (BDA) to obtain required approvals for commencement of construction work at the earliest.

The state government has already initiated steps for setting up Assam Bhawan at New Delhi’s Dwarka, Kolkata’s Russel Street and other major cities of the country including Chandigarh, Puducherry and Hyderabad.

Sarma earlier directed that the proposed Assam Bhawan at Dwarka in New Delhi should be dedicated to the needs of the patients and students.