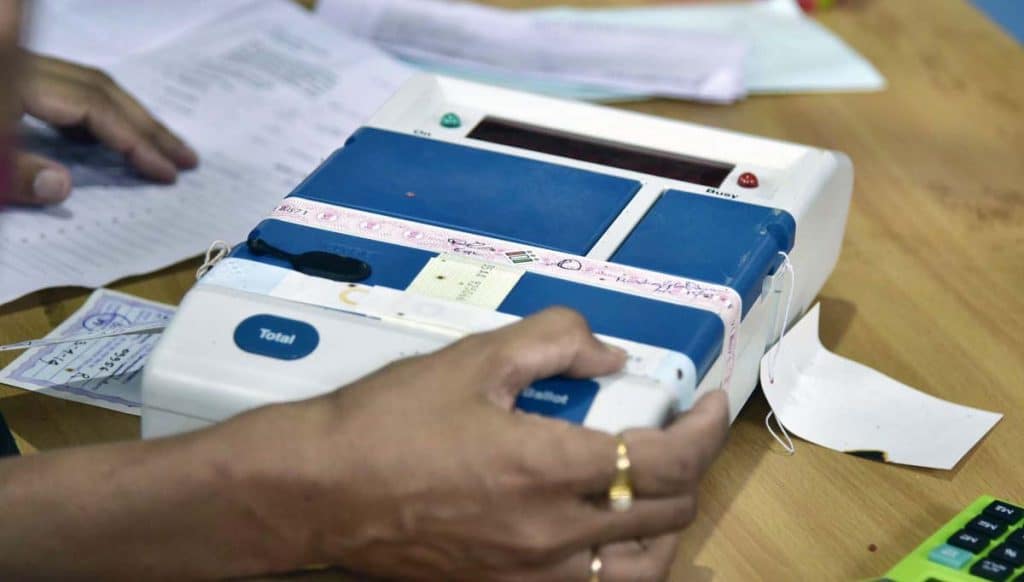 The CPI-M, which did not field any candidate for the October 30 by-elections to five Assembly seats in Assam, will support the Congress candidates in four seats and the CPI nominee in Thowra assembly constituency.

Sources in the CPI-M said on October 18 that the Left party would support the Congress nominees in Mariani, Bhabanipur, Tamulpur and Gossaiagon seats.

Stating that the BJP governments both at the state and the Centre have betrayed the people, the CPI-M said that both the governments have failed to help the common people with constant price rise and growing unemployment.

The CPI-M, which had contested the March-April assembly elections as a partner of the Congress-led 10-party ‘Mahajot’ (grand alliance), has also urged the people not to vote for BJP candidates or its allies, Asom Gana Parishad (AGP) and United People’s Party Liberal (UPPL).

The BJP has fielded Phanidhar Talukdar in Bhabanipur, Rupjyoti Kurmi in Mariani and Sushanta Borgohain in Thowra, while its ally UPPL has fielded Jiron Basumatary and Jolen Daimary in Gossaigaon and Tamulpur, respectively.

The by-elections were necessitated due to the COVID-related deaths of two sitting MLAs, while two Congress (Kurmi and Borgohain) and one AIUDF legislator (Talukdar) joined the BJP after quitting their assembly membership.

The counting of votes will take place on November 2.

The Election Commission has banned the conduct of any exit poll between 6 a.m. and 7.30 p.m. on October 30, the day of the by-elections.

High alert in Assam over threats from ISI, al-Qaida