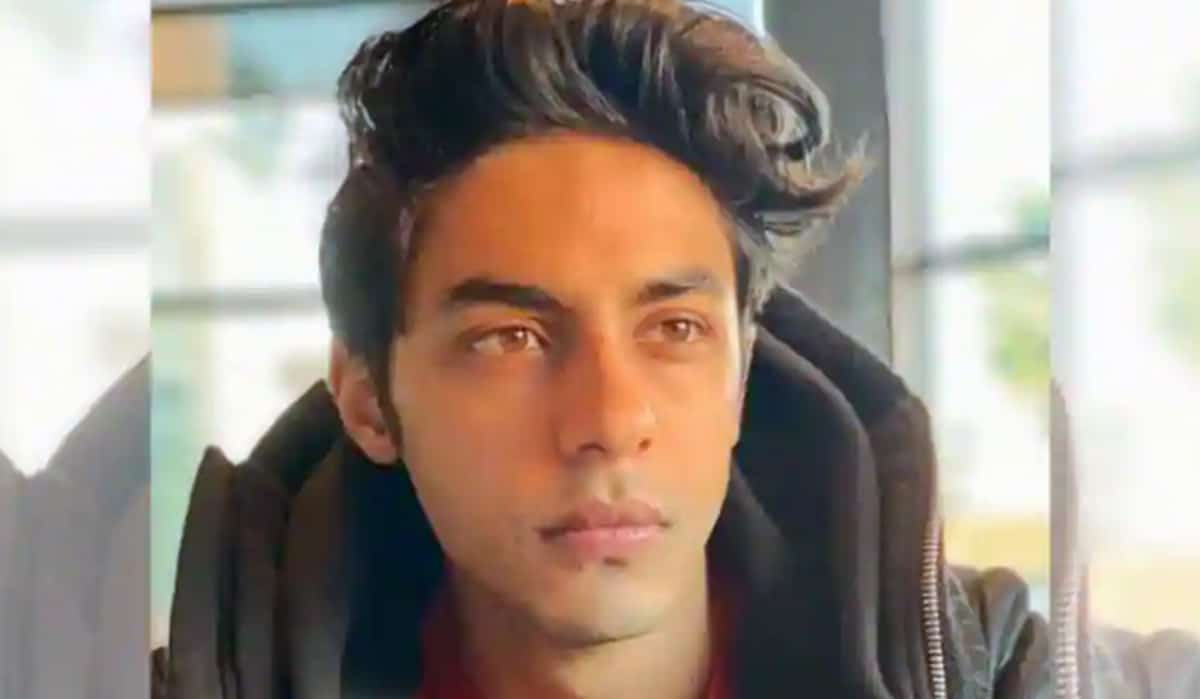 Aryan Khan was arrested on October 3 in connection with the Mumbai cruise drugs case. The Bombay High Court granted him bail on October 28.

With thousands of fans, admirers, a huge posse of police and mediapersons camping for the second day, Aryan’s much-anticipated exit out of the ARCJ to the waiting vehicle lasted barely a couple of seconds.

All that the waiting crowds managed to grab was a glimpse of Aryan Khan sporting a bright blue shirt with his stark mane visible, but face covered by a dark mask as he stepped inside the car without looking around.

Whisked off by a bevy of bouncers and bodyguards to the white SUV with dark glasses on all sides, Aryan Khan was immediately driven toward his Bandra home via the Bandra-Worli Sea Link.

At least 100 metres ahead of his Arabian Sea-facing bungalow, fans had organised a band of drums which started playing furiously on seeing his vehicle, some admirers began dancing with joy, others waved banners and posters with pictures of the father-son actor duo, followed by a burst of loud fire-crackers.

Aryan Khan reached well in time for a piping-hot home-cooked lunch, 29 days after he left ‘Mannat’ on October 2 for the fun-filled Mumbai-Goa luxury cruise which ended in an unexpected jail sojourn.

Earlier in the day, Shah Rukh Khan sped out in a motorcade to the ARCJ, around 15 km away in Chinchpokli, eager to welcome and hug Aryan.

However, after the ARCJ Superintendent Nitin Waychal told waiting newspersons that Aryan would be out only after another three hours, the actor’s motorcade slowed down and diverted to a five-star hotel en route.

To calm his jumpy nerves and curb his palpable excitement, he waited in the vehicle at the hotel, partook in some light refreshments, all the while hoping for a reunion with his son, who he last met inside the ARCJ on October 21.

The Mumbai Police deployed massive security, barricades and roadblocks at vantage points outside the jail, in the ‘Mannat’ vicinity and on the Bandra-Chinchpokli road to control the jostling fans of both SRK and Aryan, the media hordes and curious onlookers, too.