Tension continues in North Tripura; police asks citizens not to believe in rumours 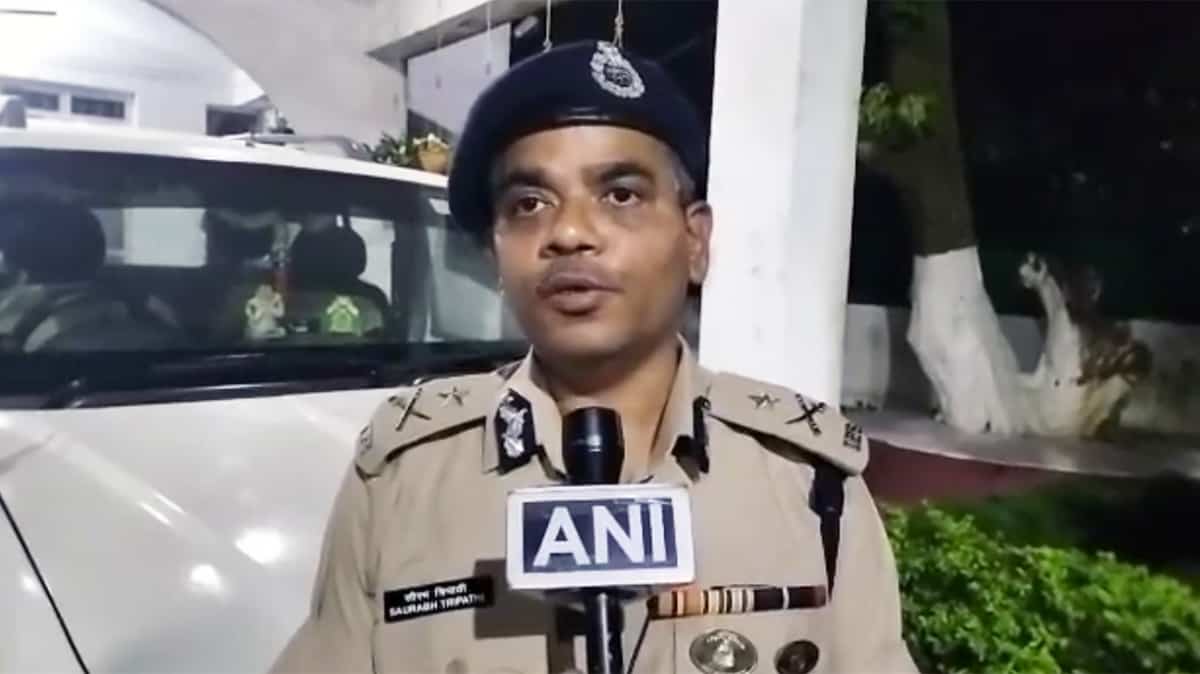 Situation in two districts of northern Tripura remained tense but there was no report of any fresh violence or incident in the last 24 hours, officials said.

The functioning of markets and business establishments have been affected following communal clashes triggered on the evening of October 26.

The police said security at all the religious places, including temples and mosques, had been beefed up while an adequate number of security personnel have been deployed in areas having mixed population in North Tripura and Unokoti districts besides, promulgation of prohibitory orders under Section 144 CrPC following the incidents.

Police warned action against the rumour mongers claiming that there was no incident of burning any mosque in North Tripura. “During the protest rally of Viswa Hindu Parisad in Panisagar no mosque was burnt, and the pictures being shared of burning or damaged mosque or collection of sticks etc in social media are all fake and not from Tripura,” it said.

“Some vested interests are trying to disturb the peaceful communal situation of Tripura. Tripura Police requests every citizen of Tripura to help it in maintaining law and order and peace in Tripura,” police added.

“Fake news and rumours are being spread in regard to incident at Panisagar. No fire incident took place at any mosque. A case has been registered against the viral fake posts on social media platforms. Some anti-national and disturbing elements are spreading fake news in connection with the incident that took place at North Tripura district using Facebook and Twitter as mediums,” Tripura Inspector General (IG) Law and Order In-Charge Saurabh Tripathi

Director General of Police VS Yadav urged people not to support and subscribe to such fake IDs and do not spread such fake pictures. “We have already registered cases and legal actions will be taken against all those spreading fake news and communally sensitive rumours,” he said.

According to reports, VHP activists vandalized a mosque, a few houses and 10 shops belonging to Muslims and set them on fire allegedly near Roa bird sanctuary of Panisagar in North Tripura.

In retaliation, a group of Muslims came on the street at Churaibari rail gate area and allegedly attacked Hindu houses, shops and vehicles.