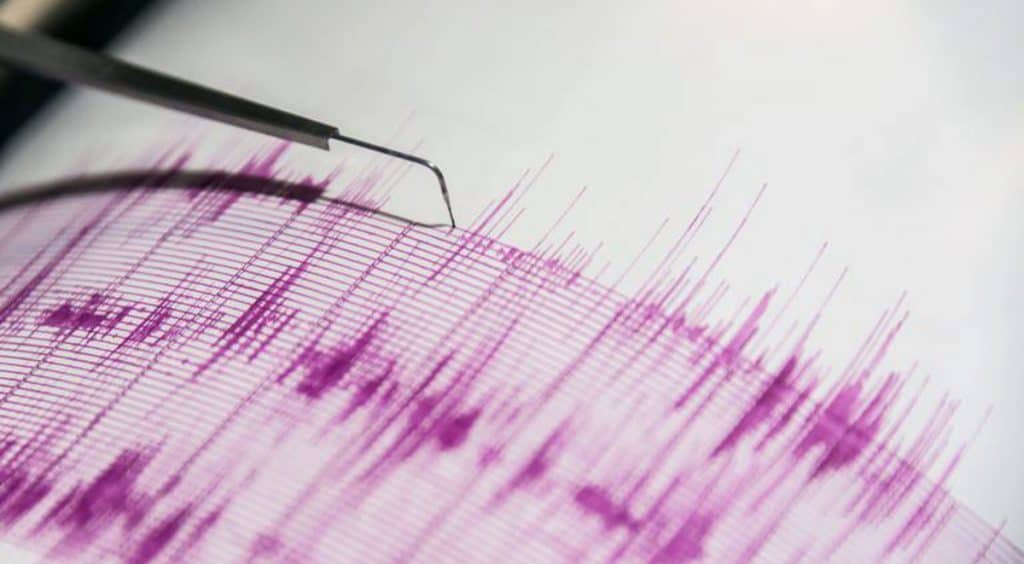 An earthquake measuring 4.3 on the Richter scale rocked Sikkim’s East district on November 7 evening, according to the National Centre for Seismology.

The quake occurred at 9.50 pm and was recorded at a depth of 6 kilometres, it said.

The epicentre was located at Latitude 27.25 degree north and Longitude 88.77 degree east, around 18 kilometres away from state capital Gangtok.

The tremor was felt in Darjeeling and Kalimpong districts in the northern parts of neighbouring West Bengal, local people said.

As per initial reports, there was no report of any damage to life or property due to the earthquake, official sources said.