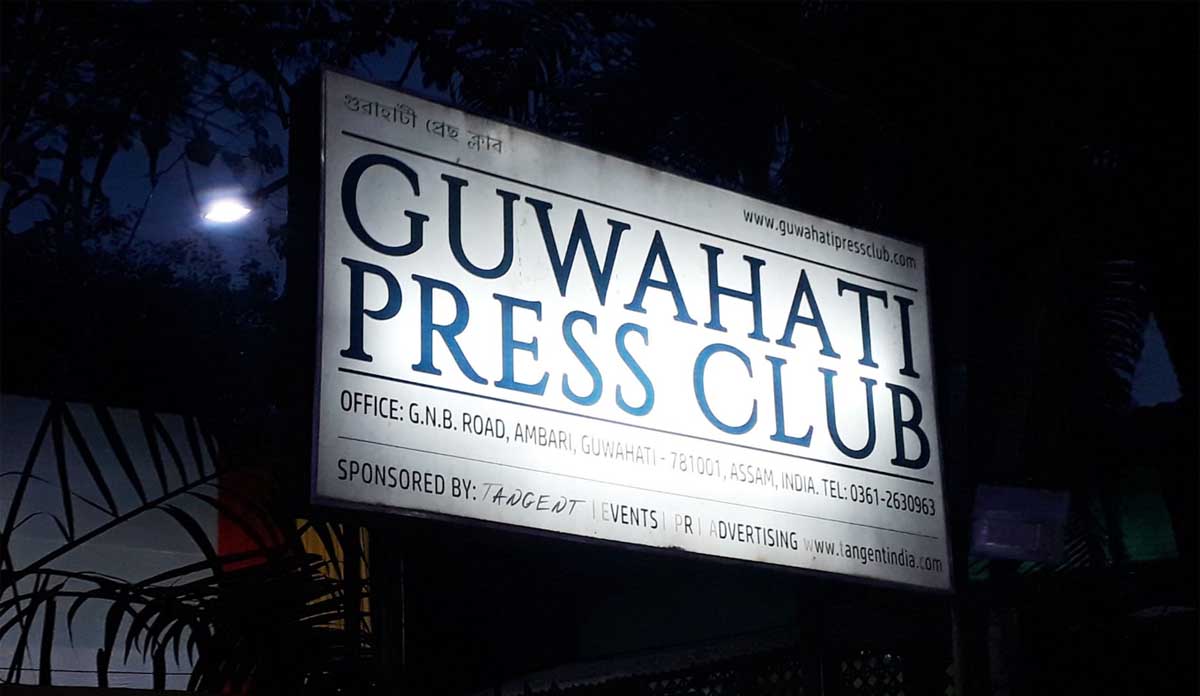 Expressing grave concern over the arrest of two journalists in Tripura, the Gauhati Press Club has demanded for an unbiased inquiry.

In a statement issued by the club’s president Manoj Nath and secretary Sanjoy Ray, it has expressed relief that the journalists were granted bail.

The statement further said that freedom of press shouldn’t be curbed at any cost .

Tripura Police had booked two Delhi-based journalists – Sammriddhi K Sakunia and Swarna Jha – under various sections of the IPC for their reports on the recent communal flare-up in the state.

The journalists belonging to HW News Network were granted bail on November 15 by a local court.

On November 12, the journalists reported on a mosque that was torched in Tripura’s Gomati district. They arrived in Dharmanagar on November 13 to report on the alleged targeting of another mosque and properties owned by Muslims in Panisagar subdivision, the region hit by violence spurred during a VHP rally on October 26.