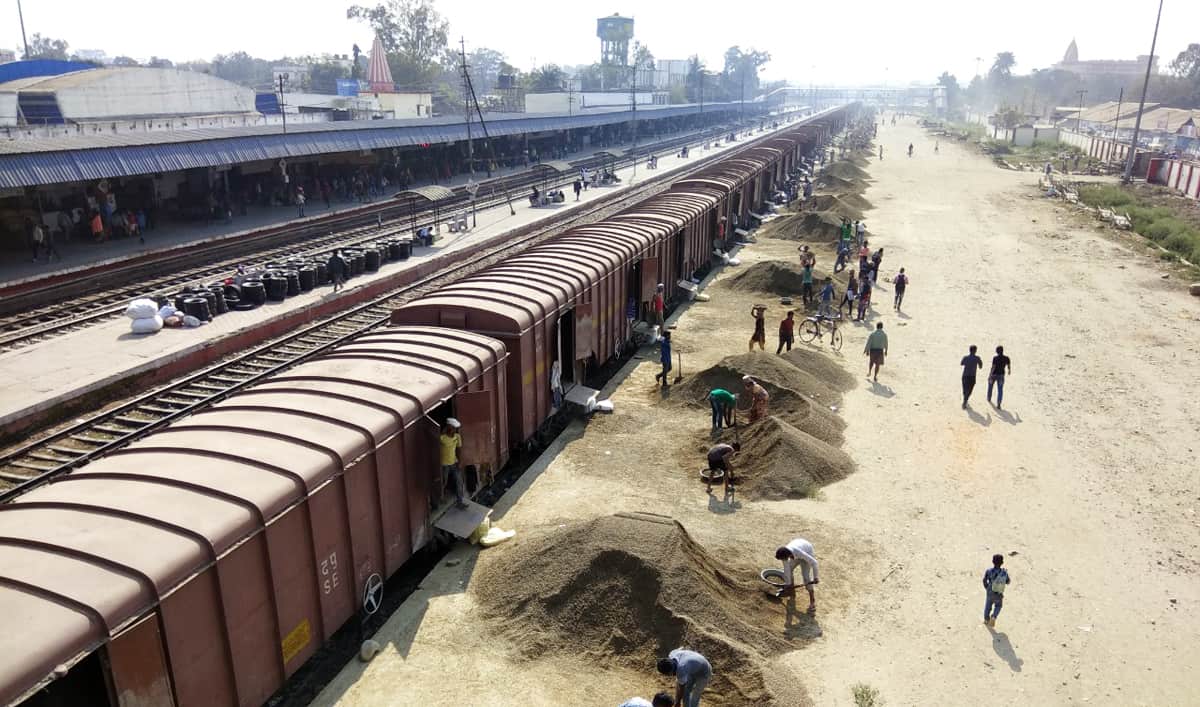 NF Railway continues to maintain steady growth in freight loading during the month of October, an official said.

Northeast Frontier Railway (NF Railway) loaded 0.869 MT during October which was an increase of 17.8% in comparison to the corresponding period of last year.

The railway zone loaded 5.693 MT during the period from April to October as compared to 4.190 MT done in corresponding period of last year. This is an increase of 35.9%.

Assam govt to provide one-time financial grant of Rs 15,000 each to priests, Namgharias

Mother’s Recipe ties up with Paytm for cashback offer