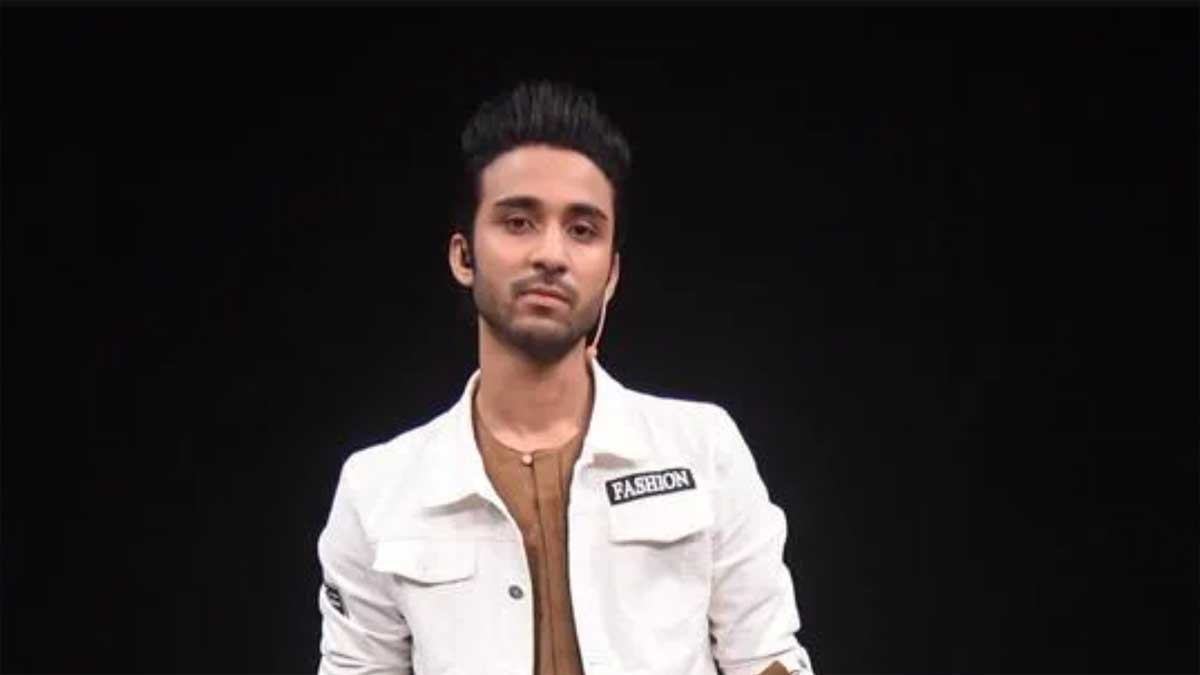 Popular dancer and reality TV host Raghav Juyal has embroiled in a controversy after he allegedly racially abused a dance reality show participant from Assam.

Raghav Juyal, while hosting the dance reality show Dance Deewane, introduced a contestant from Assam in a controversial manner. A clip of the incident has gone viral on the social media with several netizens slamming the popular dancer for his conduct.

“It has come to my notice that a popular reality show host has used racist rhetoric against a young participant from Guwahati. This is shameful and totally unacceptable. Racism has no place in our country and we should all condemn it unequivocally,” Sarma tweeted.

It has come to my notice that a popular reality show host has used racist rhetoric against a young participant from Guwahati. This is shameful and totally unacceptable. Racism has no place in our country and we should all condem it unequivocally.

A day earlier, Raghav Juyal posted a video on Instagram where he clarified the incident and said that the small clip viral on the social media “does not highlight the circumstances”. He said that the young participant from Assam told the crew earlier that she can speak ‘gibberish Chinese’ and it became an “inside joke” in the show.

“I am sorry if you are hurt by my introduction. It was nor mine neither channel’s motive to do so. The small clip does not highlight the way I see racism. I grew up in the Northeast of India and I am sensitive towards racial abuse. During our earlier interaction, the participant had said that she can speak ‘Chinese’ and thus it became a part of our internal jokes,” he said.

The artist then clarified that this was the reason that he introduced the contestant “in her own way” during the last few episodes.

It's 2021, but the #racist Indians still practicing "Chinese" "momo" "ching chong" #racism as a comic element on their national television with their #bollywood celebs applauding it. The racist host @TheRaghav_Juyal introducing Gunjan Sinha from Assam in a show on @ColorsTV pic.twitter.com/qcPsgiWfXg