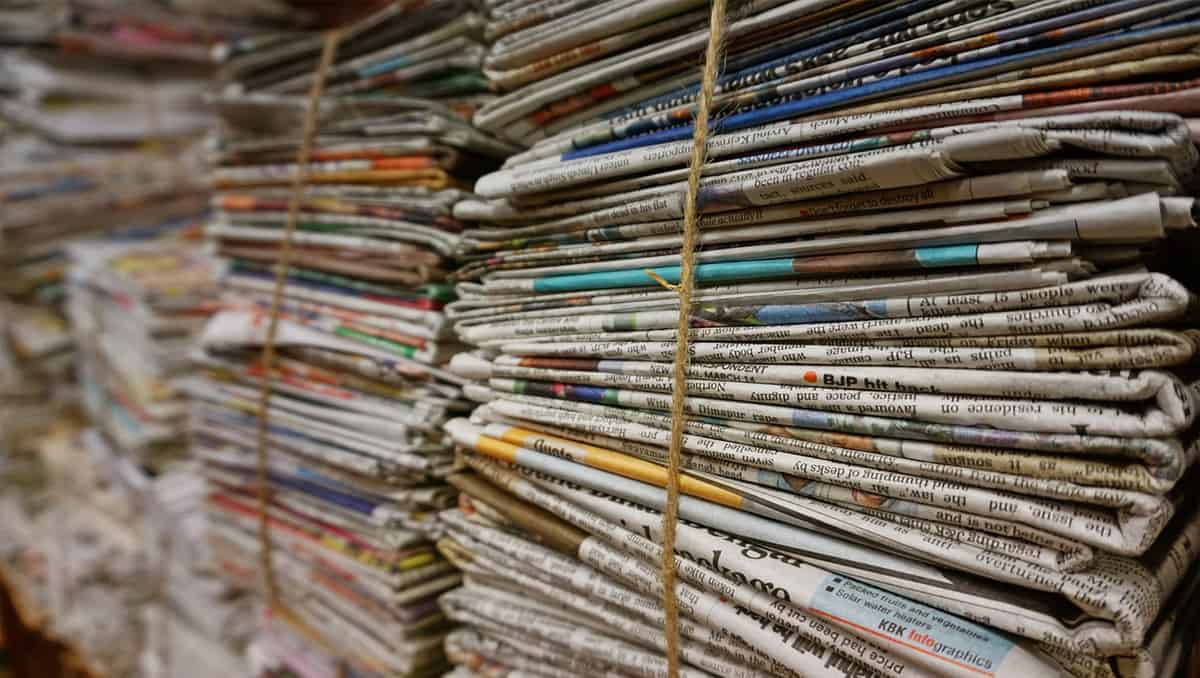 Starting from sports to politics, personalities from the Northeast India region have been able to shine and grab headlines at the national and international levels.

If we talk about the Olympics – we have Mirabai Chanu, Lovlina Borgohain and hockey player Nilakanta Sharma. In politics, Assam chief minister Himanta Biswa Sarma has grabbed the news headlines on several occasions at the national level.

Here is a list of a few powerful and influential individuals from the region whose names were most discussed in the year 2021.

For obvious reasons, the diminutive weightlifter from Manipur made every Indian glued to her when she won the silver medal at the Tokyo Games. The 27-year-old weightlifter had already won the world championships, a medal at the Asian Games and multiple medals at the Commonwealth Games before.

But the Olympic medal lifted her to the elite club of sportspersons in India. Her name remained in the news throughout the year.

Again, Lovlina Borgohain with her bronze changed everything within moments. In the process, she became just the third Indian boxer to win a medal at the Olympics, after Vijender Singh and MC Mary Kom. What a feat! The lanky pugilist from Assam’s Golaghat won bronze in the 69kg weight category. She also became the first-ever Assamese to win an Olympic medal. During the year, she was given the Khel Ratna, the highest honour for sports in India.

A proud member of the Indian hockey team which scripted history by winning the bronze at the Tokyo Games. The midfielder from Manipur played a crucial role in the journey of the team which won an Olympic medal after four decades.

Even before he became the chief minister of Assam, Himanta Biswa Sarma was the most sought-after politician in the state. And in May 2021, when he assumed the office of the chief minister, the charismatic leader almost grabbed the national headlines for several weeks.

The former Congressman is now regarded as among the most crucial leaders of the BJP in their national set up.

Lalremsiami, who hails from Mizoram, was part of the Indian women’s hockey team which finished fourth at the Tokyo Olympics. She is the first female Olympian from Mizoram.

Before breaking into the senior team, Lalremsiami represented the India U-18 side at the Asian Youth Olympic Games qualifier held in Bangkok, where she scored as many as seven goals to help the team bag the silver medal. She was also the vital cog of the team that won the silver medal at the 2018 Buenos Aires Youth Olympics.

Assamese poet Nilamoni Phookan won the 56th Jnanpith Award, the highest honour in Indian literature this year. Phookan, 90, is a Sahitya Akademi and Padma Shri awardee. Based in Guwahati, he is a poet of renown and has written ‘Surya Henu Nami Ahe Ei Nodiyedi’, ‘Gulapi Jamur Lagna’, and ‘Kobita’.

Phookan is the third Assamese writer to have received the Jnanpith Award. The previous awardees were Birendra Kumar Bhattacharya in 1979 and Mamoni Raisom Goswami in 2000.

The record-holder mountaineer from Arunachal Pradesh was honoured with Padma Shri, the fourth highest civilian award, for her outstanding contribution to the field of adventure sports.

As she became the fastest woman to do a double summit of Mt Everest in 118 hours and 15 minutes in 2017, while also holding the record for most summits to the tallest peak by an Indian woman – 5, Anshu Jamsenpa joined the illustrious list of woman mountaineers like Bachendri Pal, Santosh Yadav, Premlata Aggarwal and Arunima Sinha to have been conferred the Padma awards.

Earlier, she was honoured with Tenzing Norgay National Adventure Award.

The former chief minister of Assam who ‘sacrificed’ his position to Himanta Biswa Sarma was given responsibility at the Centre. He was inducted in the Narendra Modi cabinet as the Union minister of ports, waterways and shipping along with minister of AYUSH.

Later, he was also included in the all-important cabinet committee on political affairs headed by Prime Minister Narendra Modi.

He is one of the first to get such major responsibilities from the Northeast states.

The scientist from Assam’s Jorhat was awarded the prestigious Shanti Swarup Bhatnagar Prize for Science and Technology in 2021.

Saikia is associated with the CSIR-North East Institute of Science and Technology in Jorhat.

The prize is given to Indian scientists below the age of 45 for outstanding research in seven fields — biology, chemistry, environment science, engineering, mathematics, medicine and physics.

The firebrand RTI activist-turned politician was in news most of the time during the year 2021. He won the Assam assembly elections contesting from jail. Akhil Gogoi was elected as an independent MLA from Assam’s Sibsagar constituency becoming one of the first to be elected from jail.

The leader, who formed a political party named Raijor Dal, was behind the bars under Unlawful Activities (Prevention) Act on various charges.