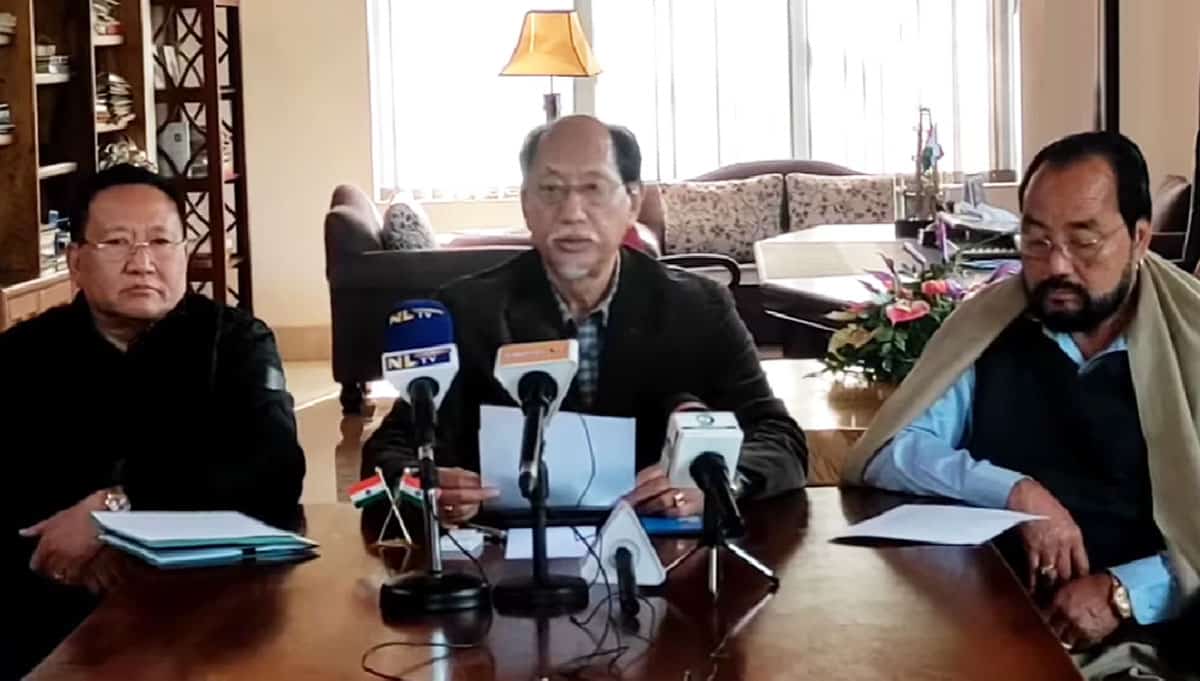 Amid the growing clamour to repeal the Armed Forces Special Power Act (AFSPA) following firing incident in Nagaland’s Mon district, the Centre has decided to form a committee to look into withdrawal of AFSPA in the state.

Addressing a press conference in Dimapur, Rio on December 26 said during their meeting with the home minister, AFSPA and Oting firing incident were discussed.

“It was decided that a committee to look into the withdrawal of AFSPA will be instituted which will be headed by additional secretary (north east), ministry of home affairs and will include the state’s chief secretary and DGP,” CM Neiphiu Rio said.

Other members that will be part of the committee are IGAR(N) and representative of the CRPF, he added.

The CM informed that the committee will submit its report within 45 days and withdrawal of “disturbed area” and AFSPA from Nagaland will be based on the recommendation of the panel.

After the Oting incident, several leaders from the Northeast called for repealing of AFSPA from the region.

On Oting firing incident, the Nagaland CM said: “A ‘court of inquiry’ will initiate disciplinary action against the army unit and army personnel who are directly involved in the Oting incident and action will be taken immediately on the basis of fair inquiry. The identified personnel who will face the inquiry will be placed under suspension with immediate effect.”

Earlier this month, the Nagaland government constituted a special investigation team (SIT) to probe the incident.

Rio also informed that the state government will give job to the next kin of the deceased.

“The deputy commissioner and superintendent of police of Mon district will carry out necessary procedures in consultation with the village councils and government jobs will be given on compassionate grounds on the basis of the eligibility,” the CM said.

He expressed his gratitude to Union home minister for looking into the matter with utmost seriousness, and appealed to all sections to continue to maintain a peaceful atmosphere.