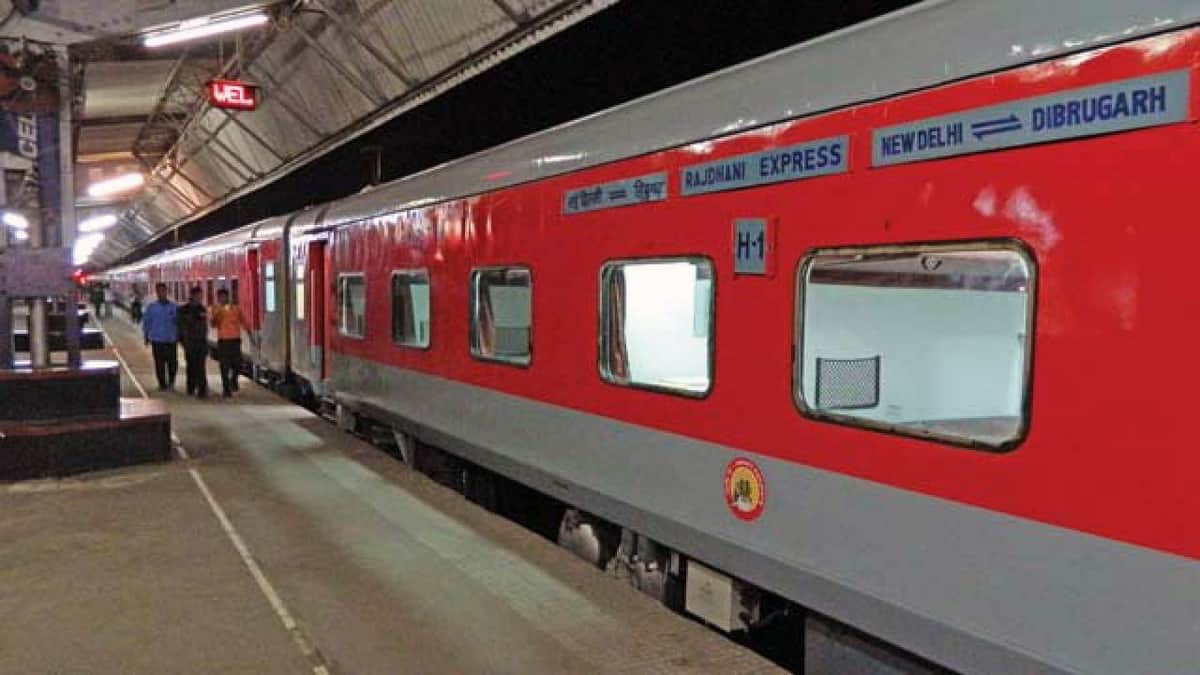 They apprehended one person namely, Khundongbam Ranbir Meitei, a resident of Maibam Leikau village in Imphal West district of Manipur and recovered 4 gold biscuits weighing about 800.70 grams from the train.

The apprehended person was travelling from Dimapur to New Delhi, a release from NF Railway said.

Later, with recovered items the apprehended person was sent to the custody of DRI Siliguri for further legal action. The value of the recovered gold is estimated Rs 38 lakh.

In another incident, on the same day, constable Saikat Paul and constable VK Yadav of RPF Agartala conducted checking in train no. 02984 DN at Agartala railway station and recovered one unclaimed bag containing 5 packets of ganja, weighing about 9 kg.

RPF of NF Railway detected 300 cases of smuggled goods during January to November this year.

During this period, the RPF recovered contraband/smuggled goods worth more than Rs 10 crore and apprehended 99 persons involved in transportation of these contrabands.

Why you should look to invest in a Fixed Deposit