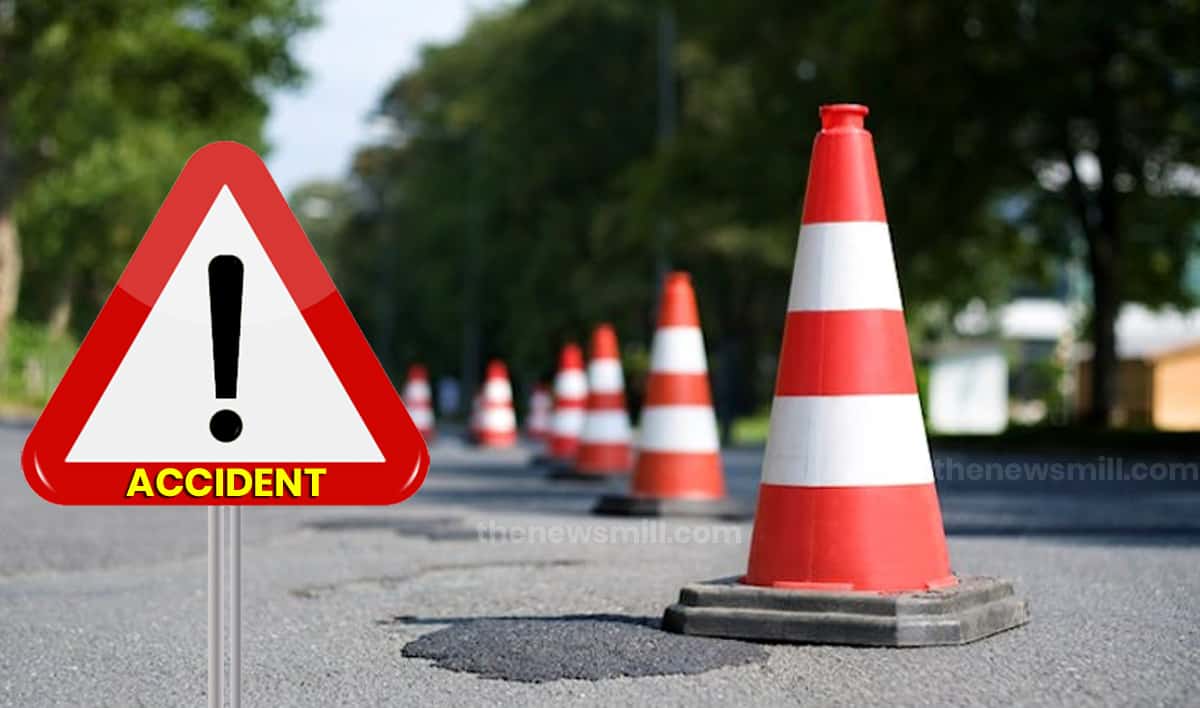 At least three people were killed after a head-on collision between a speeding dumper and an auto rickshaw in Assam’s Cachar district.

According to reports, a speeding dumper collided head-on with an auto rickshaw which was carrying several passengers.

Two female passengers of the auto rickshaw were killed on the spot while a male succumbed to his injuries at a hospital.

However, the identities of the deceased persons were yet to be ascertained.

Following the accident, angry locals blocked the national highway for several hours and demanded the police and administration to control the speed of the vehicles.