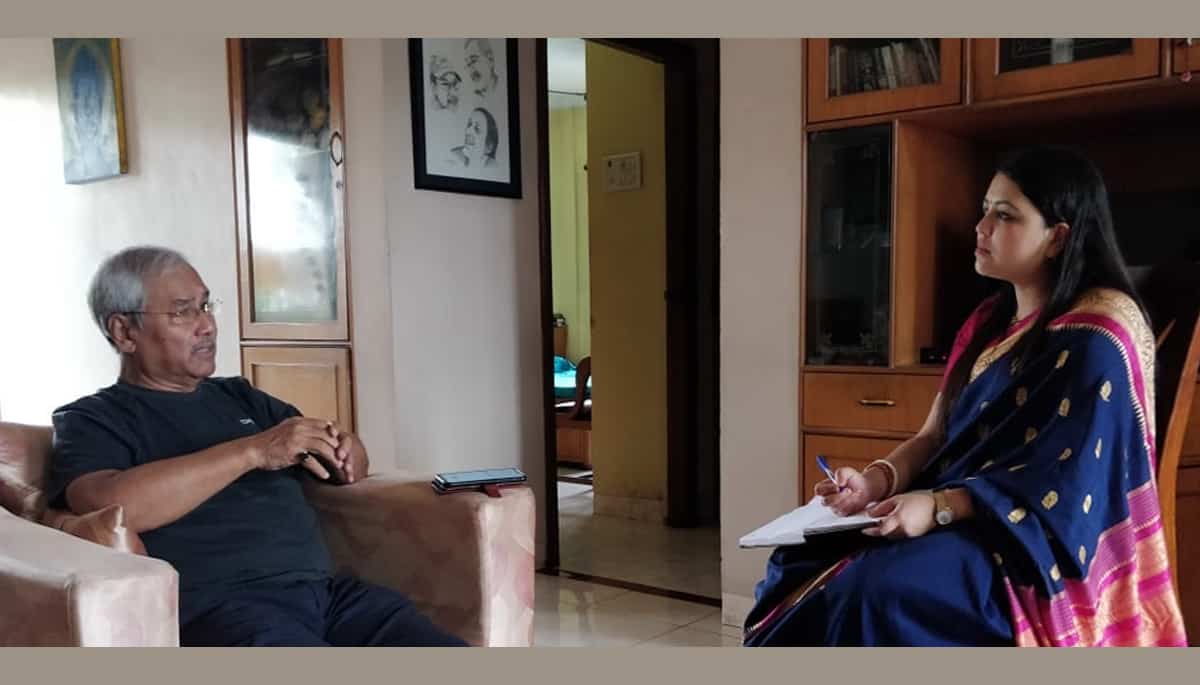 A book ‘Film Appreciation on Cinemas (1980 to 1990) of Jahnu Barua: Social, Economic, Political and Cultural Perspectives’ authored by Juhi P Pathak, was released at the 37th Day Session of Global Communication Education Conclave held under the aegis of the Global Media Education Conclave recently.

“It always makes a filmmaker happy when people discuss or write about film appreciation. I appreciate Juhi P Pathak’s work in bringing out a comprehensive analysis on my films. This book will also be a handbook for film students to understand how to appreciate films from multiple dimensions not only from the perspective of cinema but also the rubrics of politics, economics, culture and society apart from others that Dr Juhi has tried to highlight through her exhaustive work. This book will go a long way in celebrating the rich customs and diverse culture of Assam,” wrote Jahnu Barua, winner of 12 national awards, in the introduction of the book.

“Everybody talks of Jahnu’s work – his cinema and the accolades he has received over the years. In fact, this book is about that!” wrote national award winner Arunaraje Patil.

The author of the book, Juhi P Pathak, is an academician from Assam currently working as an assistant professor with Sharda University in Uttar Pradesh.

Jahnu Barua is an Indian filmmaker of international repute. The book explores the man and his message through an in-depth analysis of his films from 1982 to 2014. The research study considers a span of 32 years.

The entire research was conducted under a project of Altruist Centre for Research, Training and Development (ACRTD), a wing of Capt. Ayush Purusartha Foundation (CAPF). The research project made way for the data that has been divided into three books. This book is the first of the trilogy.

The expected outcome of this book is to document and preserve Assamese culture but also help to understand the various facets of the Assamese society in detail.