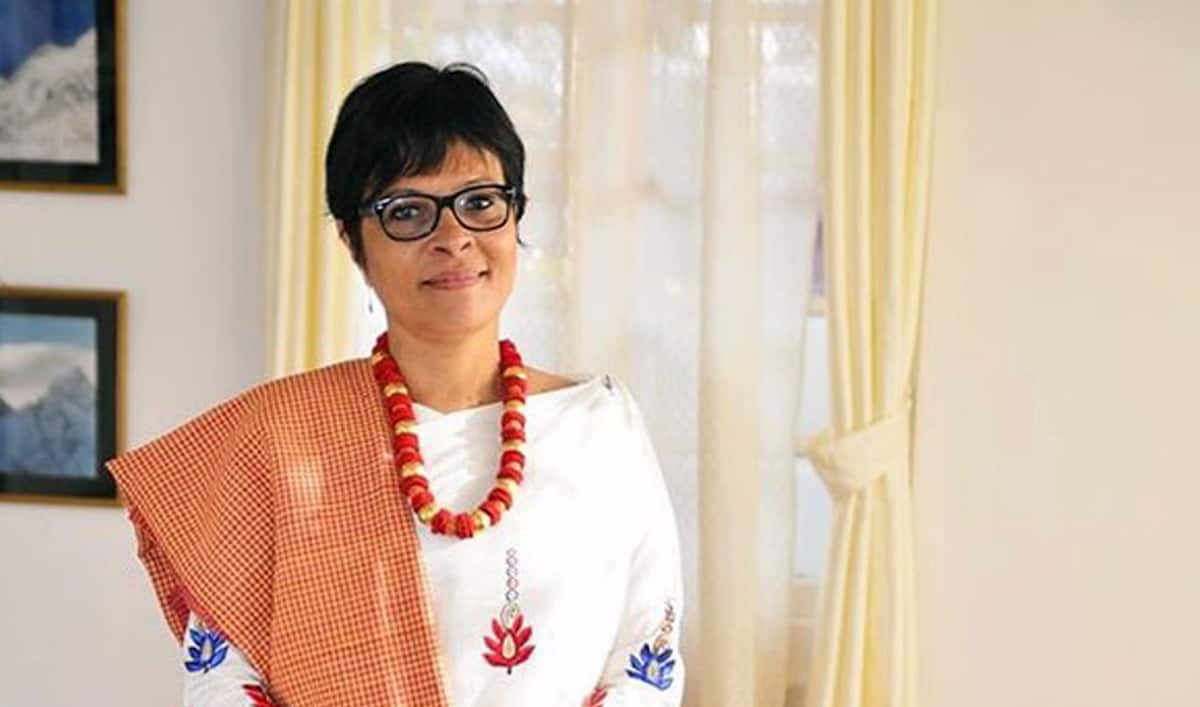 The opposition Congress has asked Meghalaya chief minister Conrad Sangma to call for an all-party meeting before presenting the final agreement for resolving the boundary dispute between Meghalaya and Assam before the central government.

“My appeal to the government is before you go to the central government please call for an all-party meeting so that we the leaders know what our government is going to be presenting before the Government of India on behalf of the people of the state of Meghalaya,” Congress leader Ampareen Lyngdoh told journalists.

Her statement came as a reaction to the recent decision of the two chief ministers – Conrad Sangma and his Assam counterpart Himanta Biswa Sarma – to fly to Delhi for briefing and discussing with the Union home minister Amit Shah before making public the final agreement on the six areas of difference shared between the two states.

Lyngdoh however pointed out that the public are not privy to the conversation between the regional committees and chief ministers of the two states.

“We are alarmed to hear that the regional committees on border dispute including the chief ministers of Assam and Meghalaya are about to finalize the decision taken on the entire inter-state boundary dispute,” she said.

“Now when the public do not have any information as to what is the content of this dialogue and discussion, there will be a big likelihood that there will be some amount of confusion over decisions to be taken,” she added.

The Congress leader further reiterated the need for the state government to have a state dialogue before going to Delhi.