IPL 2022: Are you ready for the mega auction 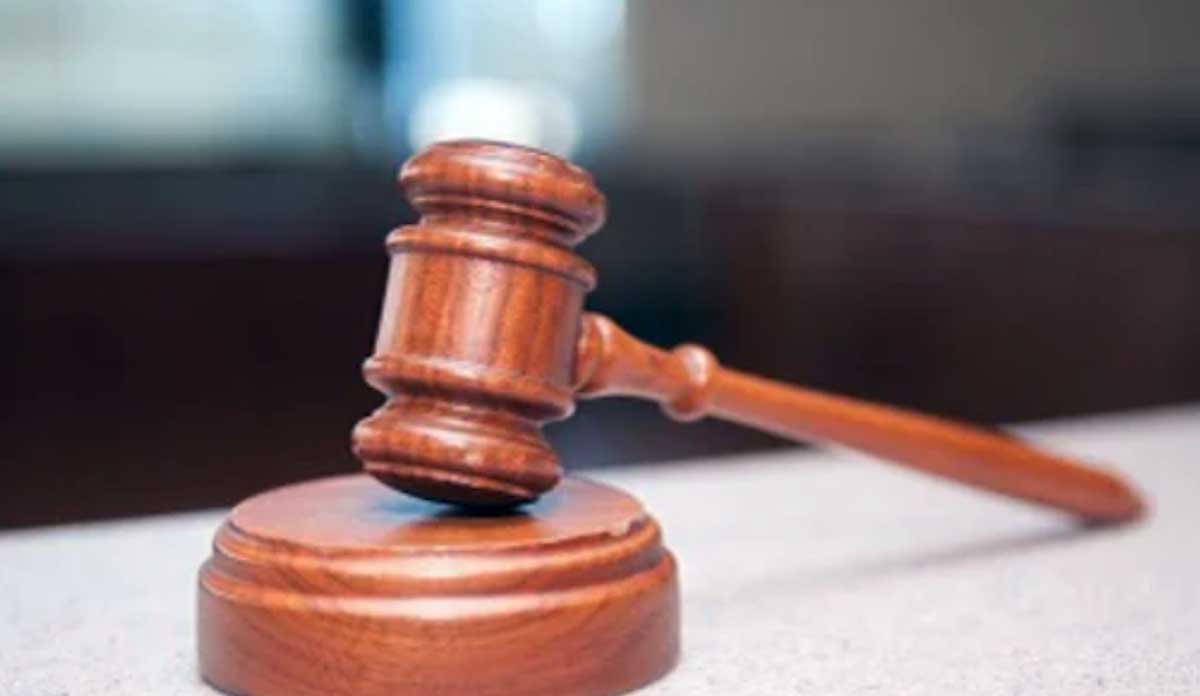 Are you ready for the two-day mega IPL auction? Ten franchises will auction for some of the best talents in global cricket. The final day of registration was January 20. The day we have all been talking about is almost here.

As many as 1,214 players have signed up for the mega auction – 896 are from India, and the rest are from different parts of the world. BCCI also confirmed the inclusion of two new teams. It will be a compelling auction with 270 capped, 903 uncapped and 41 associate participants.

No one wants to miss out on the various franchises bidding on the players who have signed up.

The IPL auction is an annual event administered by the BCCI. Auctioning of cricket players to different IPL franchises occurs in this event. A devoted auctioneer runs the proceedings of the function. This is a two-day event with 10 teams to be built through bidding for listed players. The auction should end with a full squad of players for each IPL franchise.

The 10 teams are expected to have at least 25 contestants when the auction is done. The new IPL teams picked their retained players from the registered cricketers before the main event. Fans cannot wait to see which player will have the highest bidding amount and whether the franchises will meet the base amounts. For instance, it has been reported that India’s all-rounder Shahrukh Khan has listed his base price as Rs 20 lakh. He is an emerging player, and fans see the base amount fitting. They expect him to receive even higher bidding than what he has listed.

The auction will be held in February 2022. It has been planned to take place on February 12 and 13. However, the BCCI feels that there may be a need to extend this year’s auction date by 7-10 days. This has not yet been finalised. Nonetheless, the IPL franchises will get a chance to bid on their desired cricket player. If you are also interested in participating in a similar cause, you can bet on your favourite team on an IPL bookie in India.

The table below shows the amount to be deducted if a team retains a certain number of players.

ALSO READ:  How 5G technology will change our world forever

Among the 1,214 registered players are 49 well-known cricket players; 17 are from India, while 32 are overseas players. These players include R Ashwin, Shreyas Iyer, Shikhar Dhawan, Ishan Kishan, etc.

Overseas registered players are from 18 different countries including Afghanistan with 20 players, South Africa with 48 players, One Scotland player and 14 US players.

The Indian Premier League auction by the BCCI is an event not only enjoyed by the participating cricketers but also by cricket fans. No one wants to miss out on their favourite player’s bidding amount. Also, this year it will even be bigger as everyone will be waiting to see what the two new teams will look like. Other than that, the multi-day event this year may face even more changes with the possibility of the BCCI considering extending the number of days it will be held. We hope that whether changes are made or not, the event is a success and cricket fans are given a chance to watch and enjoy it in full.