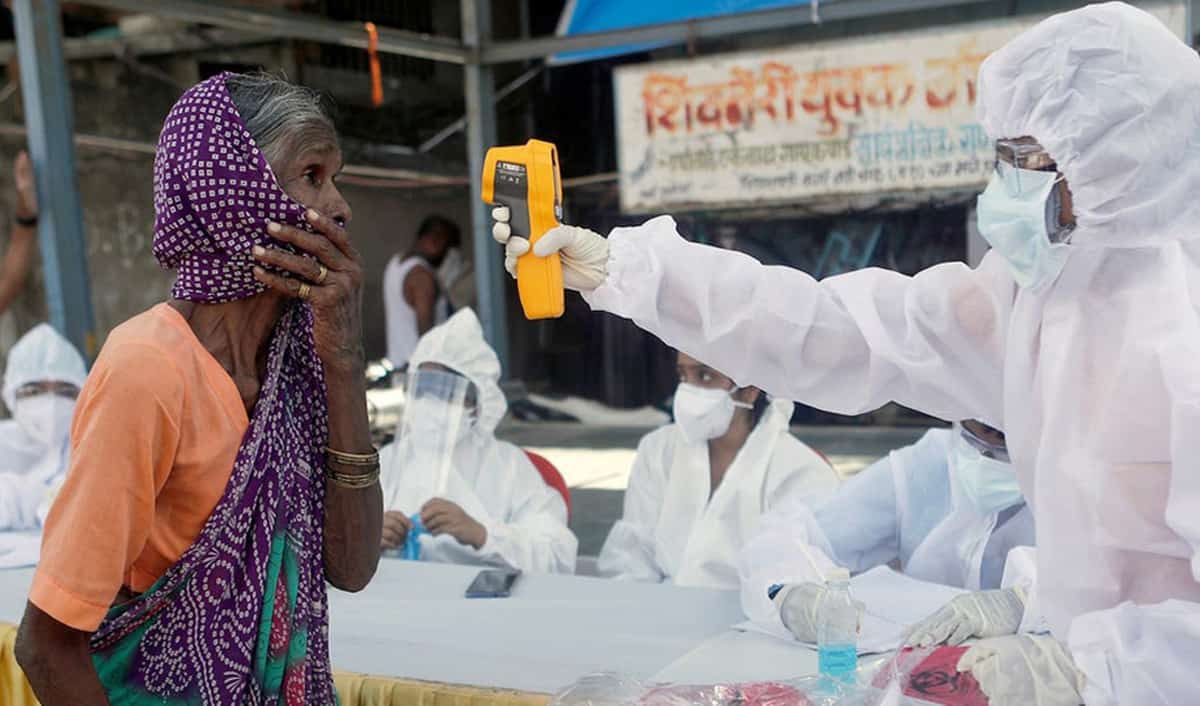 Infection spread with exhaled air is well known, but a new study has shown that a few breaths are sufficient for detecting traces of viruses microscopically small fluid droplets exhaled during a very short time span.

Researchers from the University of Gothenburg in Sweden found that aerosol particles with the ribonucleic acid (RNA) virus can be found early in the course of COVID-19.

“The particles we can detect are very small-less than five micrometers in diameter-and we have here managed to capture particles with RNA virus in just a few breaths,” said lead author Emilia Viklund, a doctoral student at the university.

The measurements were made with the research instrument Particles in Exhaled Air (PExA), developed at Occupational and Environmental Medicine at Sahlgrenska Academy, and with a smaller handheld instrument called the Breath Explor (BE).

The research shows unsurprisingly that coughing generated the most positive breath samples collected with PExA (8 of 25), followed by deep breathing (3 of 25) and regular breathing (2 of 25).

“The quantity of aerosol particles we needed for the test was about one 10-millionth of the amount from nasal swab samples needed to detect viral RNA in regular respiration with PCR analysis,” said professor Anna-Carin Olin, the inventor of PExA.

“Fluid droplets that one exhales after deep breathing form largely in the small airways, where it is known that the virus can cause great damage. As a result, it would be exciting to further study the findings in the exhaled air in relation to disease progression,” she added.

However, according to Olin that would be extrapolating the findings too far.

“Methods for studying aerosol particles can be a good way of complementing established methods of measuring and monitoring COVID-19. In general, we can say that analysis of exhaled air has great potential for studying the spread of infection and where the virus is in the respiratory tract,” Viklund said.

BJP should be defeated to bring development in India: CPI leader D Raja

PM made false claims, did not touch Manipur’s basic issues like AFSPA: Congress