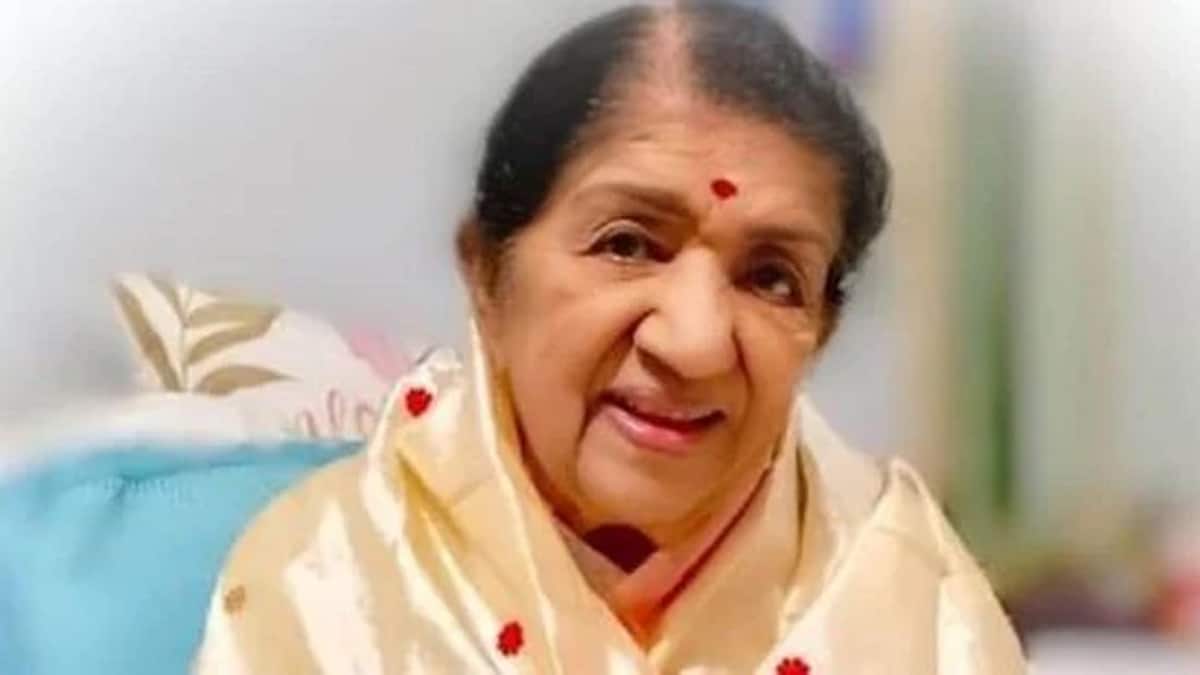 Lata Mangeshkar, India’s most-loved singer, leaves behind a teary-eyed nation of admirers who grew up listening to her immutable voice give wings to the words of poets and the screen careers of legions of heroines.

India’s melody queen, who had the distinction of being conferred with the highest civilian honours of India and France, passed away on February 6 morning at the Breach Candy Hospital in Mumbai, where she had been admitted because of COVID-related complications on January 11.

One of India’s most loved voices, Lata Mangeshkar was the recipient of three National Film Awards, seven Filmfare awards, and the Dadasaheb Phalke Award in 1989. She was conferred the Bharat Ratna in 2001, becoming the second singer after MS Subbulakshmi to be so honoured, and the French awarded her the Officer of the Legion of Honour.

In 1974, Lata Mangeshkar became the first Indian to perform at the Royal Albert Hall, London. She had indeed come a long, long way since the time when the first song that she recorded for a film – ‘Kiti Hasaal’ in 1942 – was dropped in the final cut.

Born in what was then the princely state of Indore on September 28, 1929, to the classical singer, Marathi theatre actor and writer of musical plays Deenanath Mangeshkar and his wife Shevanti, Lata Mangeshkar was originally named Hema by her parents, but they later changed it to Lata after the character Latika from one of her father’s musical plays.

Lata Mangeshkar‘s association with the performing arts began when she was five and started appearing in her father’s musical plays, and it continued even after her father’s premature death in 1942.