At least 145 people from Assam still stranded in Ukraine: Official 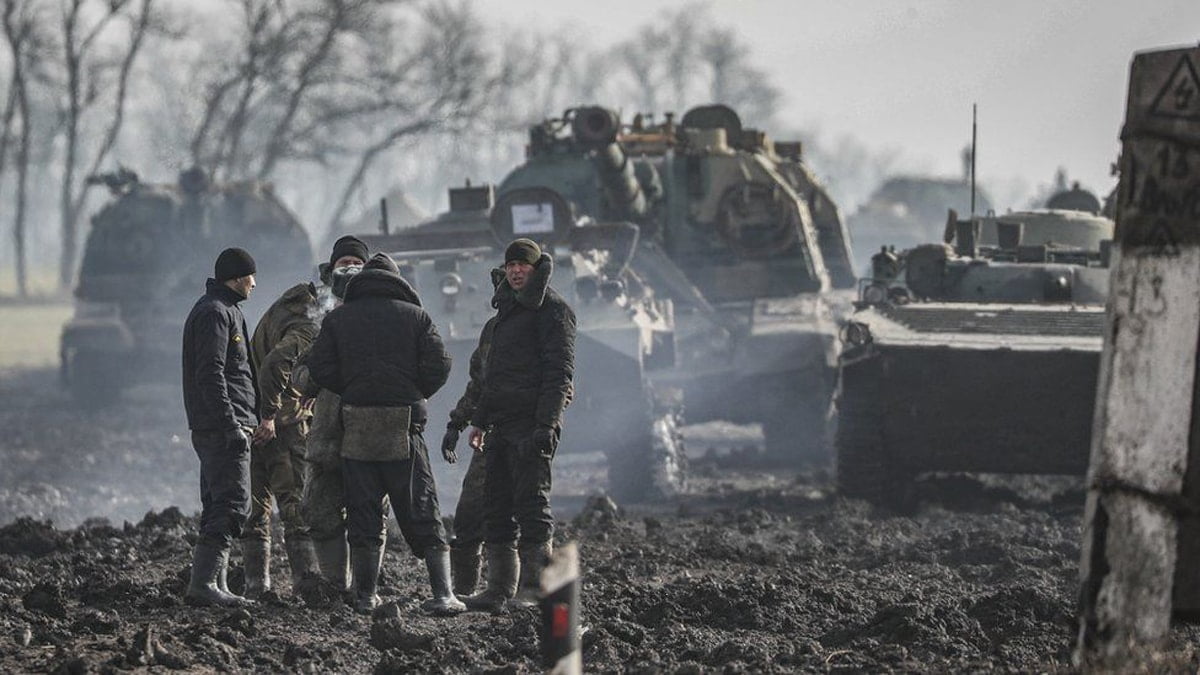 The official added that mostly they are students.

“The process of evacuating the remaining people is going on,” the official said.

The official further said that, the number may vary from time to time as the information was collated with parents and family members who approached their respective district officials.

The Assam government has already set up multiple helpdesks to facilitate the return of those stranded in war-torn Ukraine.

What are the most popular online payment methods in Indian casinos?