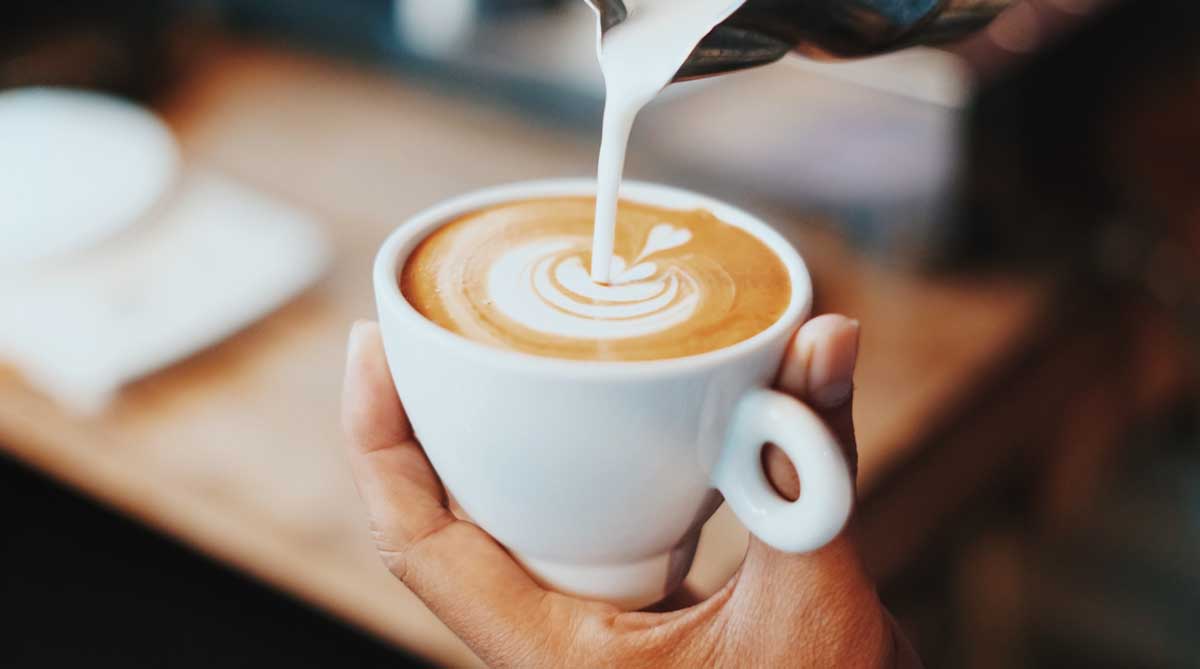 A new study has found out that drinking coffee may protect your heart instead of causing or worsening heart problems.

According to three research abstracts, drinking two to three cups of coffee daily has been associated with a 10 percent to 15 per cent lower risk of getting heart disease, heart failure or a heart rhythm problem, or dying early for any reason, CNN reported.

“We found coffee drinking had either a neutral effect – meaning that it did no harm – or was associated with benefits to heart health,” said researcher Peter M Kistler from the University of Melbourne.

For all the studies, the researchers used data from UK Biobank, which follows the health outcomes of more than 500,000 people for at least 10 years.

When joining the registry, participants reported that their coffee consumption fell on a range of up to a cup to six cups or more daily.

The authors of the current research wanted to examine the relationship between coffee drinking and heart rhythm problems (arrhythmias); cardiovascular disease, including coronary heart disease, heart failure and stroke; and total and heart-related deaths among people with and without heart disease.

The first study focused on more than 382,500 adults who did not have heart disease and was age 57 on average. Participants who drank two to three cups of coffee daily had the lowest risk for later developing the heart problems the study focused on, the researchers found.

People who drank roughly one cup of coffee per day had the lowest risk of having a stroke or dying from cardiovascular disease.

Another study looked into the relationships between different types of coffee – caffeinated ground, caffeinated instant and decaffeinated – and the same health outcomes. Whether the decaf coffee was ground or instant wasn’t specified.

Drinking one to five cups of ground or instant coffee a day was linked with lower risks of having arrhythmia, heart disease or failure, or stroke. Drinking two to three cups of any type of coffee every day was associated with a lower risk of dying early or from heart disease.

Of the adults with arrhythmia, coffee intake – especially one cup per day – was associated with a lesser risk of premature death.