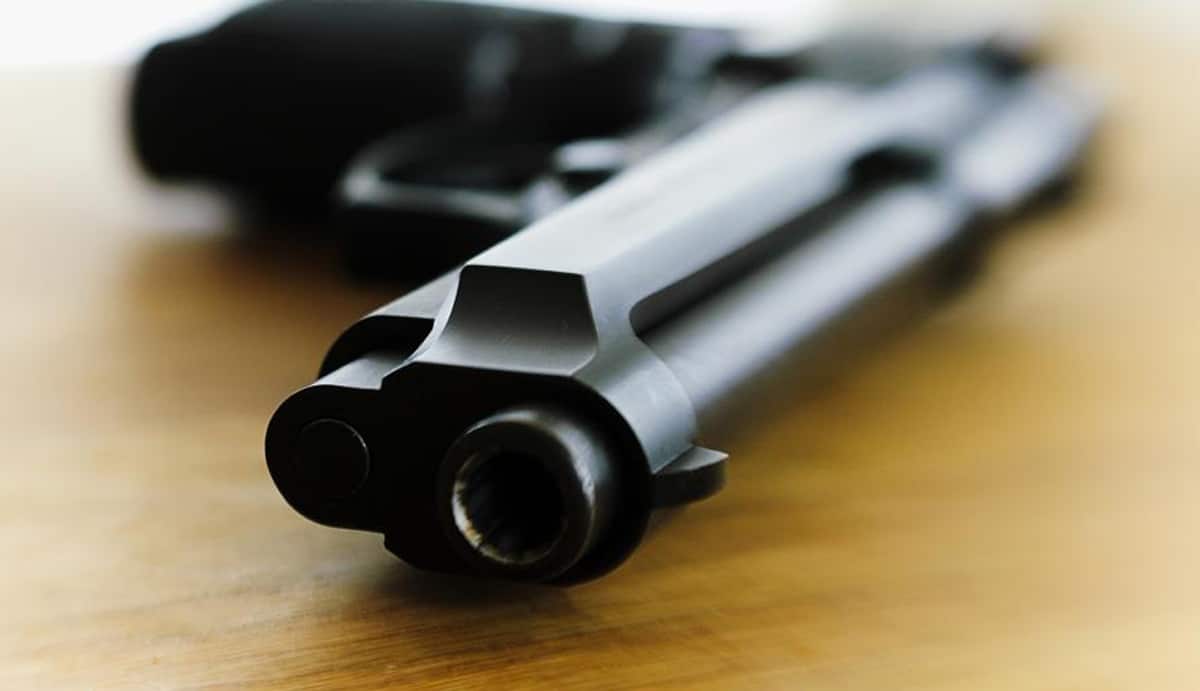 A huge cache of ammunition was recovered from a place in South West Khasi Hills district in Meghalaya on March 24, according to a press statement by BSF.

Acting on a tip-off, a joint search operation was launched between the Border Security Force (BSF) and the Meghalaya Police in the dense forest area along a brook that flows from India to Bangladesh. The operation resulted in the recovery of ammunition hidden in a cavity surrounded by limestones.

The area falls under Gumaghat police station in South West Khasi Hills district, said the statement of the BSF.

In the past, such a cache was recovered by BSF in the nearby area, which was probably used by insurgent groups for extortion purposes and other illegal activities, according to the BSF.

The place of occurrence is located approximately 900 meters inside India from the international border.

The recovered ammunition was handed over to Gumaghat police station for further disposal and an FIR was lodged.

The BSF statement then said that its intelligence network is extensively working on finding more such caches of ammunition that are hidden by miscreants to materialize their nefarious designs.