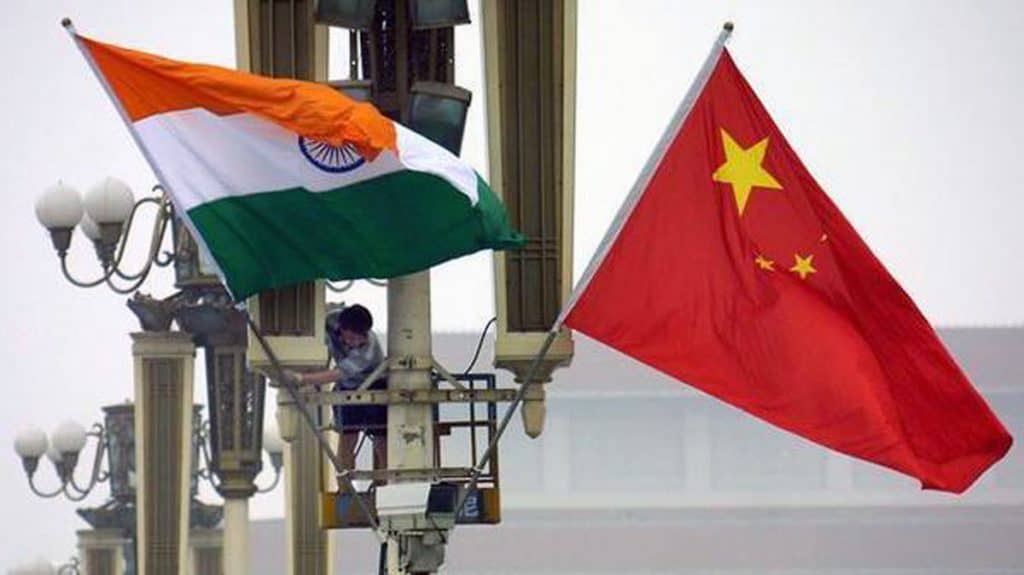 India and China discussed resolving the existing border dispute along the Line of Actual Control (LAC) during the 15th round of Corp commanders level talks held on March 11, the defence ministry said.

Both countries carried forward their discussions from the previous round held on January 12, 2022 for the resolution of the relevant issues along the LAC in the Western Sector.

The joint statement issued by the ministry of defence in India on March 12 stated that the 15th round China-India corps commander level meeting was held at Chushul-Moldo border meeting point on the Indian side on March 11, 2022.

The two sides carried forward their discussions from the previous round held on January 12, 2022 for the resolution of the relevant issues along the LAC in the Western Sector.

“They had a detailed exchange of views in this regard, in keeping with the guidance provided by the State Leaders to work for the resolution of the remaining issues at the earliest,” said the statement.

They reaffirmed that such a resolution would help restore peace and tranquility along the LAC in the Western Sector and facilitate progress in bilateral relations.

“The two sides also agreed to maintain the security and stability on the ground in the Western Sector in the interim,” the statement said.

They agreed to maintain dialogue via military and diplomatic channels to reach a mutually acceptable resolution of the remaining issues at the earliest.

Fourteen rounds of talks till now have resulted in the resolution of the North and South Bank of Pangong Tso, Galwan and Gogra Hot Spring areas.

Both sides are now focusing to achieve the resolution of the rest of the friction areas. India and China have been engaged in a border dispute for around two years.